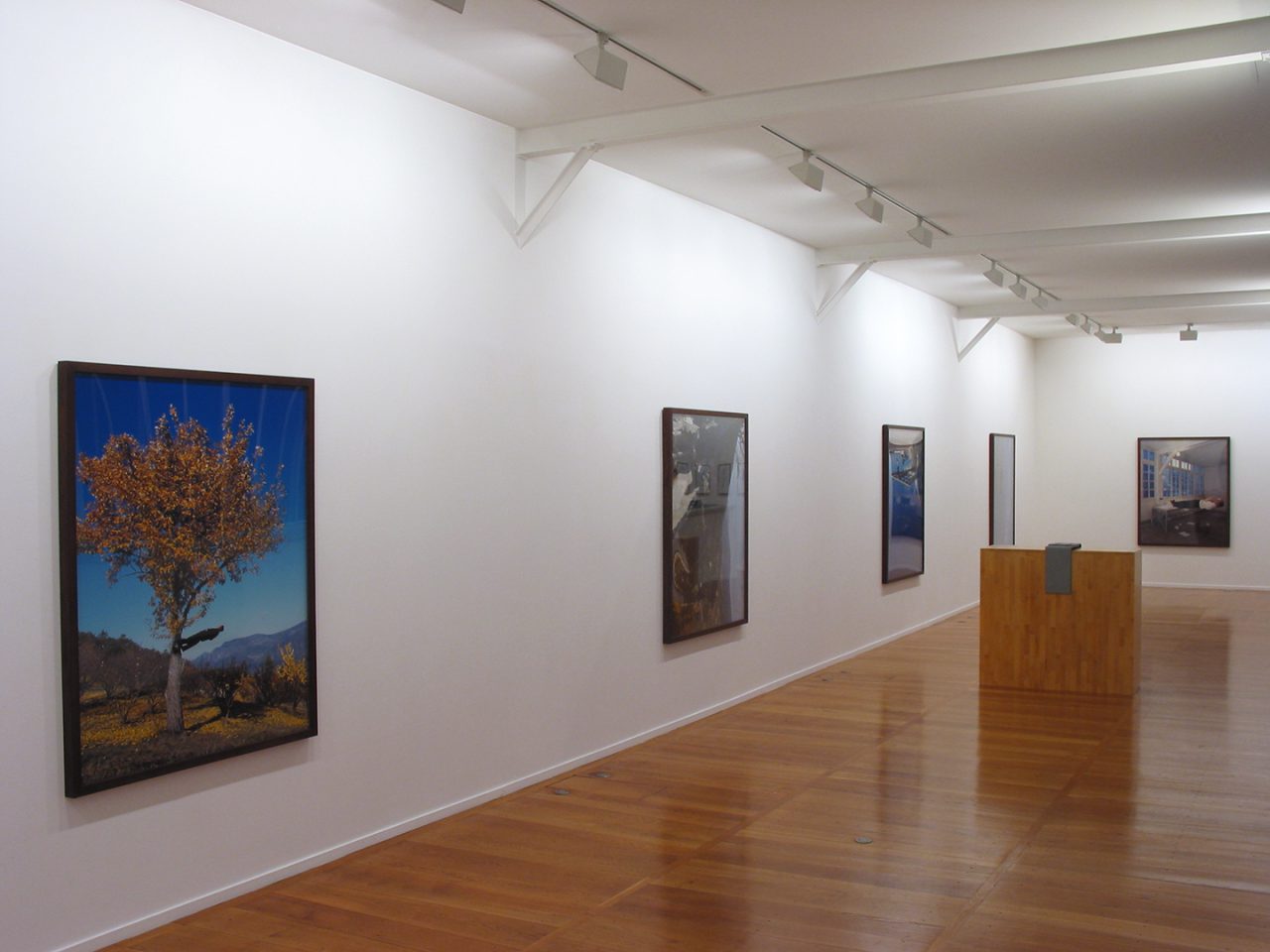 A monography of Philippe Ramette will be published on the occasion of the exhibition and includes texts by Jean-Yves Jouannais, Paul-Hervé Parsy, and Christian Bernard.
For further information and/or visuals, please contact Ghislaine Pinassaud at the gallery at telephone + 33 1 40 27 05 55 or e-mail gpinassaud@localhost. 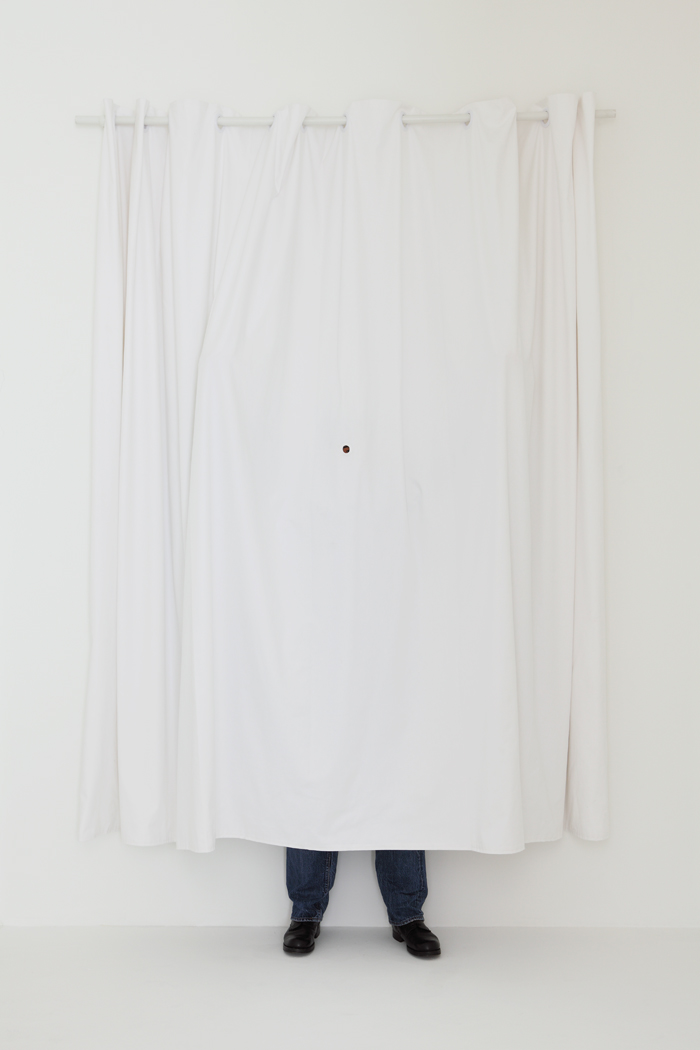 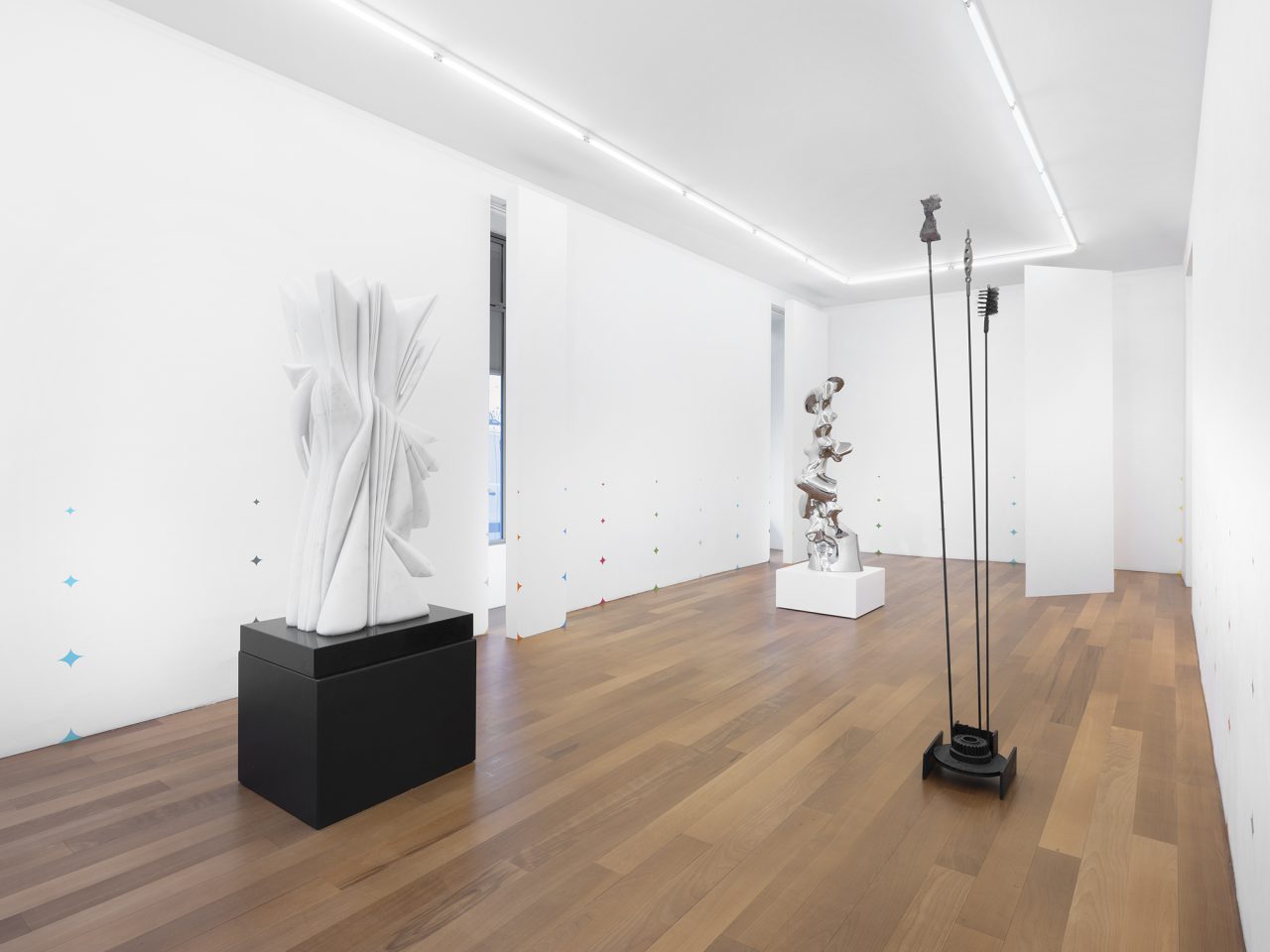 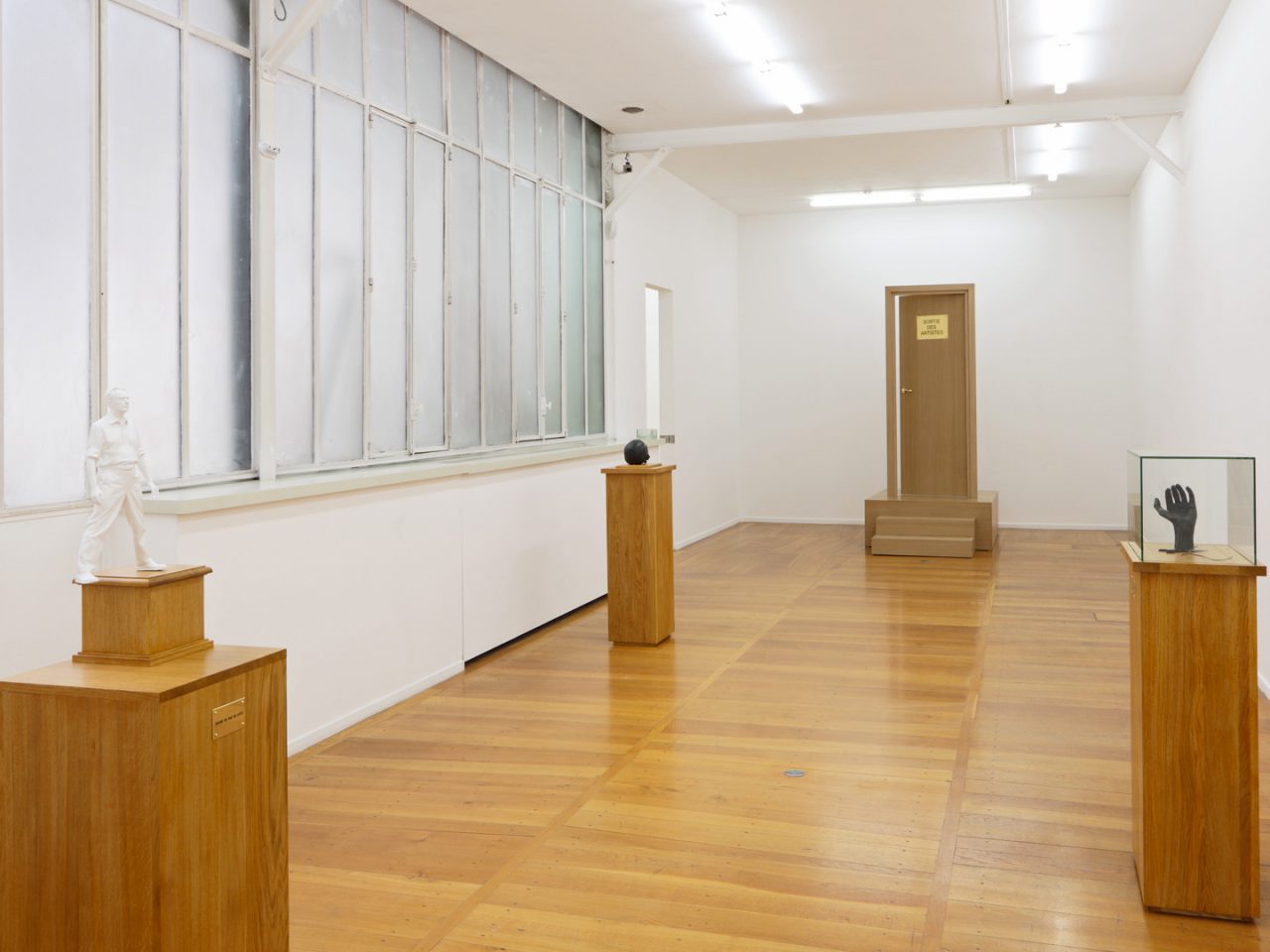