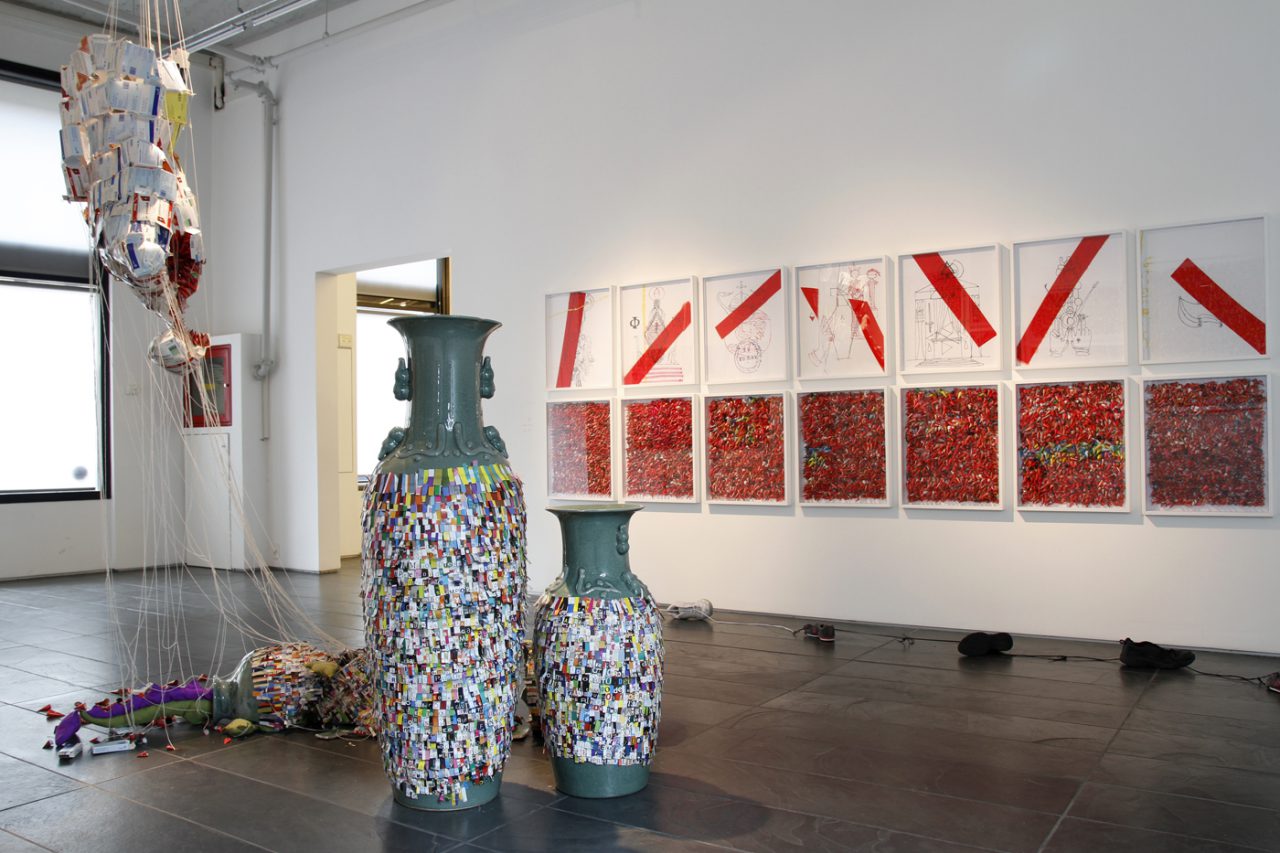 Umpi ́s work is projected on multiple levels and planes, like person and character, or artist and creation. From the beginning of his career, Umpi put himself in the place of the Jester, the freak, the mocked. His creations never cease to legitimize, and his work spans the range from the popular media character, to the most abstract artist stereotype. As he invents and uses this social and artistic place, his interest in the hermetic world has become increasingly evident in his work. Thus, his works reveal a particular dynamic that combines esoteric symbolism with images related to current pop culture and mass consumption, which contextualized in an extraordinary way, produces a language that can be associated with contemporary pop of the 21st century.

In this selection of his work, the tension between opposites arises, creating a unique vibration. The artist intersperses the sacred with the profane, intuition with speculation, the banal with the transcendent, superficiality with the abyss. The Jester, opposite and complementary to the Master figure, begins to create symbolic work, to propose transcendental reflection.

The embodiment of the pieces is compulsive, obsessive, cumulative, almost cathartic, but by no means random. The chaos or apparent informality of his proposal is a field dominated by simple archetypes. Numbers, shapes and colors prevail. Hermetic, alchemical and Kabbalistic symbolism is always present. The works are cosmogonies formed by political speeches and quantum quotes, systems where the symbol is more powerful than aesthetics, than the artist.

In the act of parody, the artist generates language, movement, art, aesthetics, and, paradoxically, parody ceases to be important.

…A similar operation is performed by the series comprised of large collage-paintings using
texts (appropriated by the artist) where each word is formed by cutouts of individual letters from magazines, newspapers, and other mass-circulation print matter. They are like fringes with loose tips, covering with their shadows the words in the lower row. Umpi has transcribed (trans-cutout) Uruguayan president Jose Mujica ́s discourses on the occasion of the Rio+20 Summit, Lady Gaga ́s response to Madonna ́s aggression at a concert in New Zealand, a fragment of Johannes Keppler ́s Harmonices Mundi, among other texts. The result is “paintillist” (as opposed to “pointillist”),
and it transforms the message into a decorative composition while at the same time transforms decoration into a message with a new meaning.

Dani Umpi syncretizes with great clarity all his linguistic and spiritual impulses: let ́s agree that is rather uncommon to find Jung connected to Kabbalah mysticism, alchemy, tarot, numerology, politics, commerce and advertising, the chronic view of globalized post-capitalism. Umpi seems to be devouring and regurgitating the artificiality of the contemporary world on the basis of its plastic and paper uses and refuses, with an anthropophagic impulse that is highly unusual in Río de la Plata ́s region: media and commercial excess is detoured in his work towards a more regular destination, emptiness and garbage, and from emptiness and garbage Dani Umpi generates motion, form, sensorial entertainment, a language of his own. 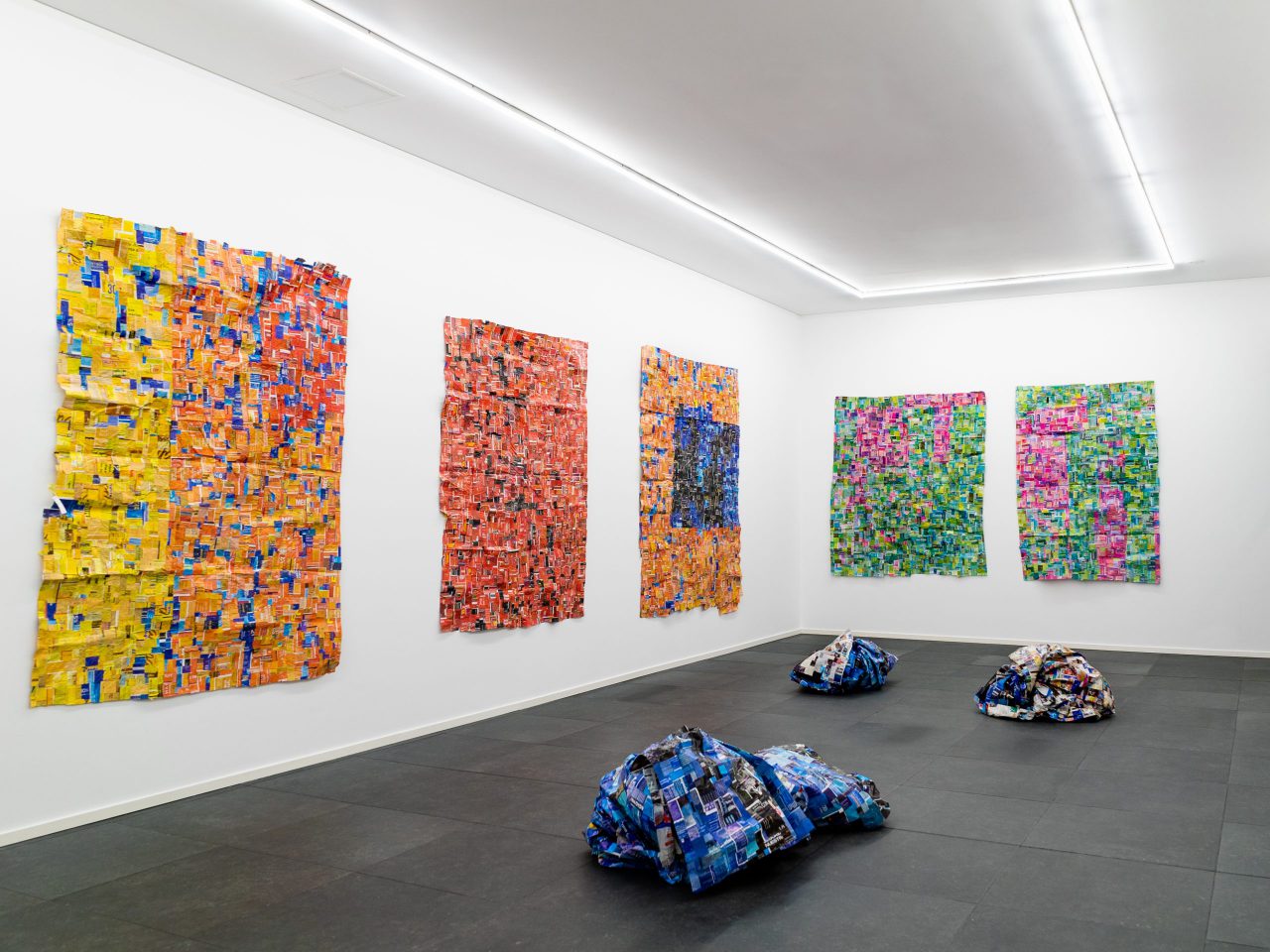 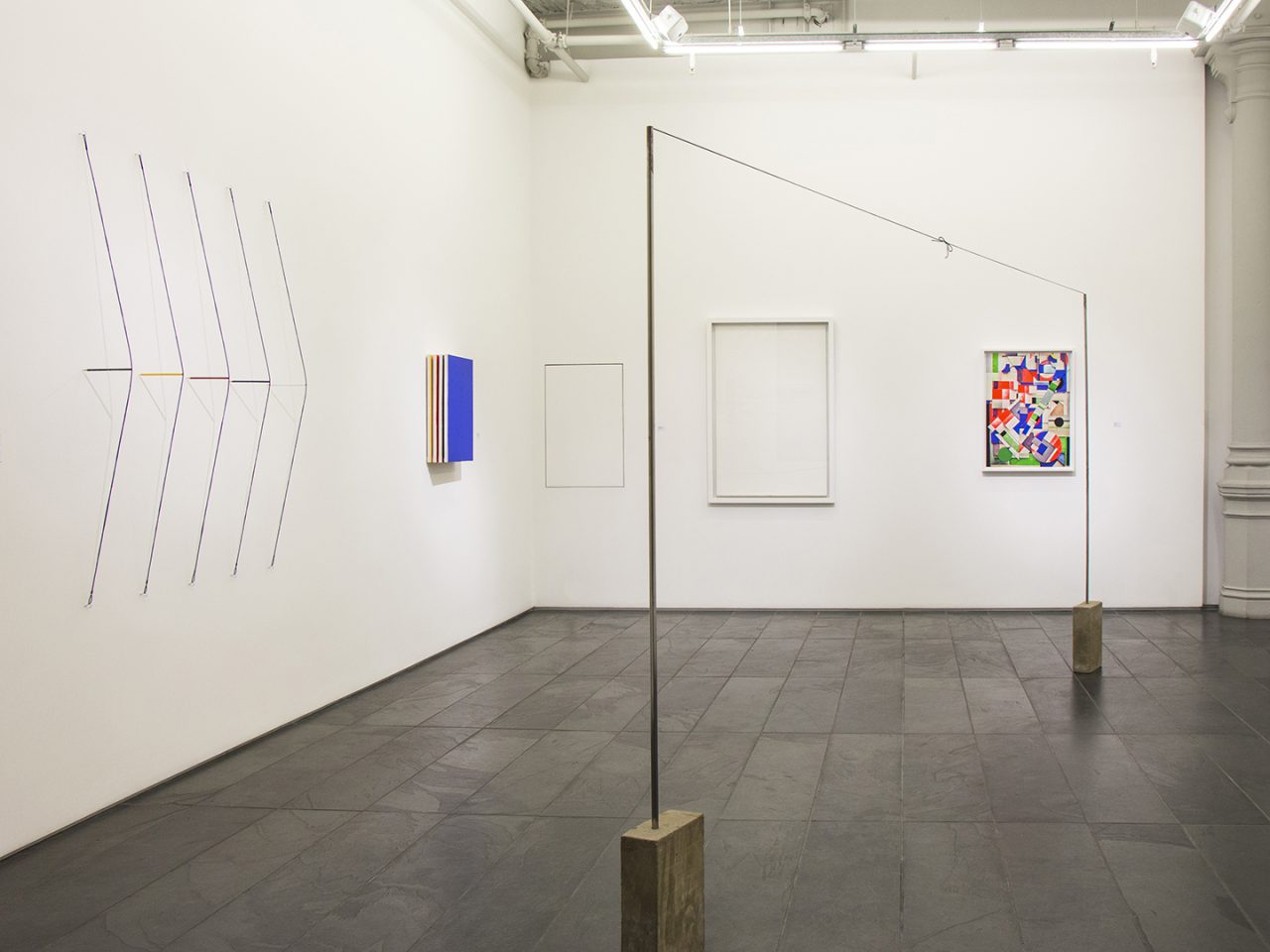