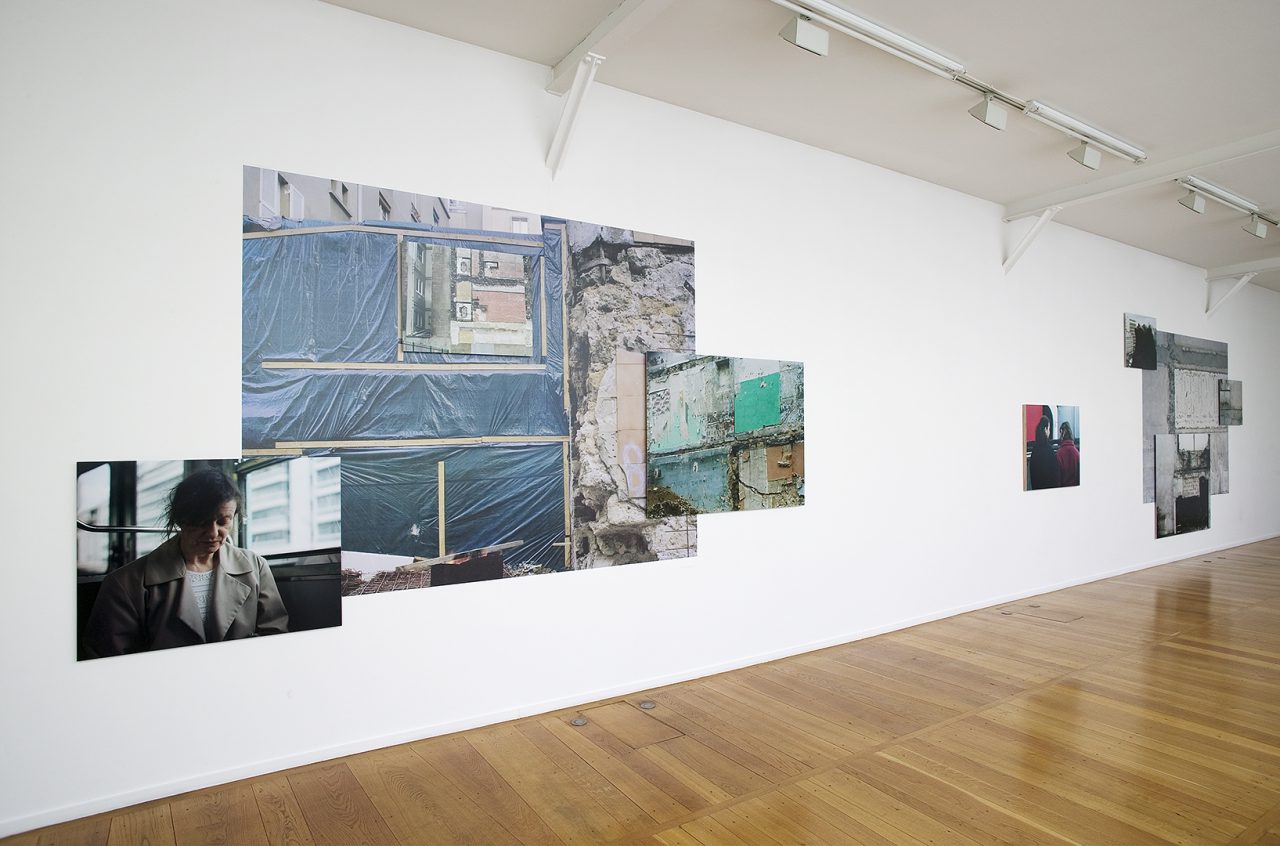 Valérie Jouve’s work has developed around two (parallel) entities: human beings and landscapes, and in more general terms, around the City and its periphery. Each image is constructed around the notion of encounters of bodies, be they human, architectural or environmental.
Thus, when Valérie Jouve photographs personages, if the image is the pretext for an encounter with someone, it is in fact the encounter that becomes the pretext for the image. The photograph is just a surface, but it becomes a way of relaying a certain measure of empathy. The force of bodies and the very strong presence of certain people invest the image and its space.
For Valérie Jouve does not approach the medium of photography in order to show, but rather to express a feeling and to motivate an intuitive reaction from the viewer. Every image retains its autonomy, and yet the sequencing allows the works to fully unfurl: Valérie Jouve evokes a very specific scheme to hang the works by virtue of how they communicate with one another. Valérie Jouve’s photographs overflow their boundaries; they explore the figure itself represented, but also a deeper philosophical affinity between bodies and their surroundings, and how bodies create or affect these places.

For her second solo show at the Xippas Gallery, Valérie Jouve will exhibit several sets of new photographs that create a relationship between persons and architecture, namely walls.

Several of these new images were recent commissions, such as those for the Scène Nationale/Théâtre2Gennevilliers, or for Richard Serra/Monumenta 08 at the Grand Palais in Paris. These images in particular question the relationship between surface and mass. The personages (players) are also spectators; the bodies seen sometimes only from behind, project their vision into the photographic field, thus announcing their presence in and through the image. They invite us to look at what they see, they draw us into their own profound landscape, that they themselves are impregnated with yet occult to us just as it is offered. The photographs enter into a dialog with images of larger format that represent walls in Paris. These photographic installations assemble quasi-abstract surfaces that divulge the identity of a city with all the traces of its perpetual mutations.

This exhibition precedes the publication of a monograph on Valérie Jouve’s work, that will be published by Steidl in spring, 2009. 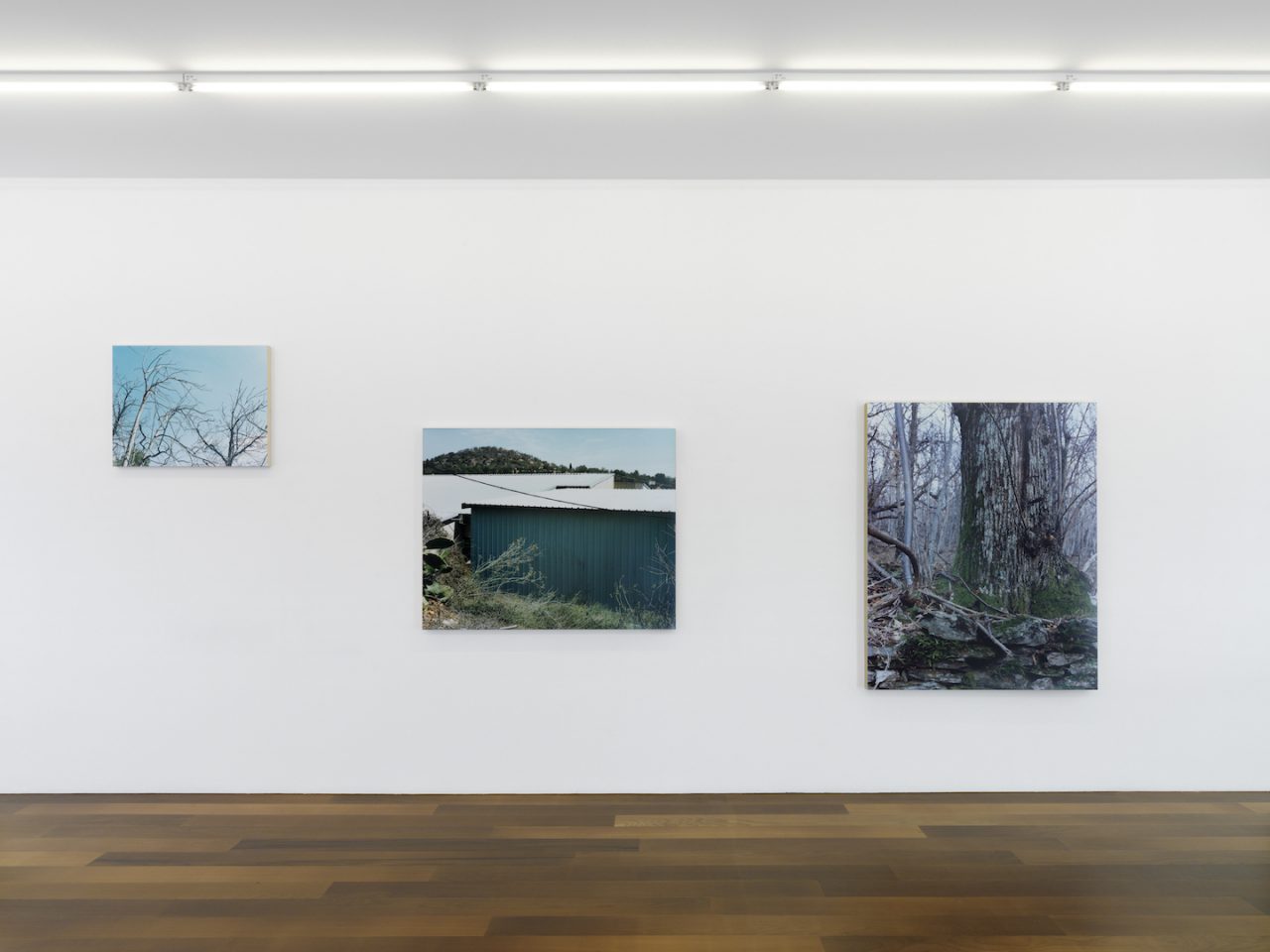 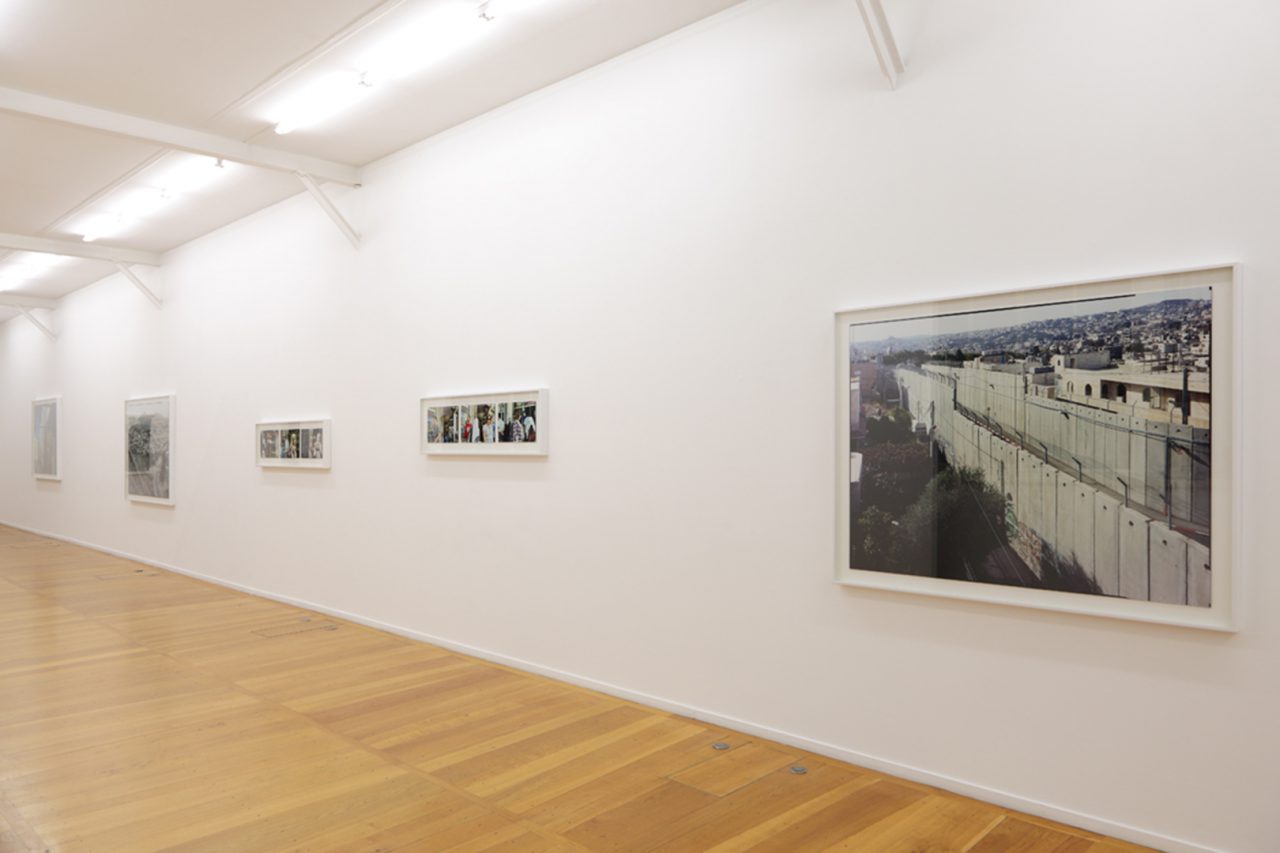