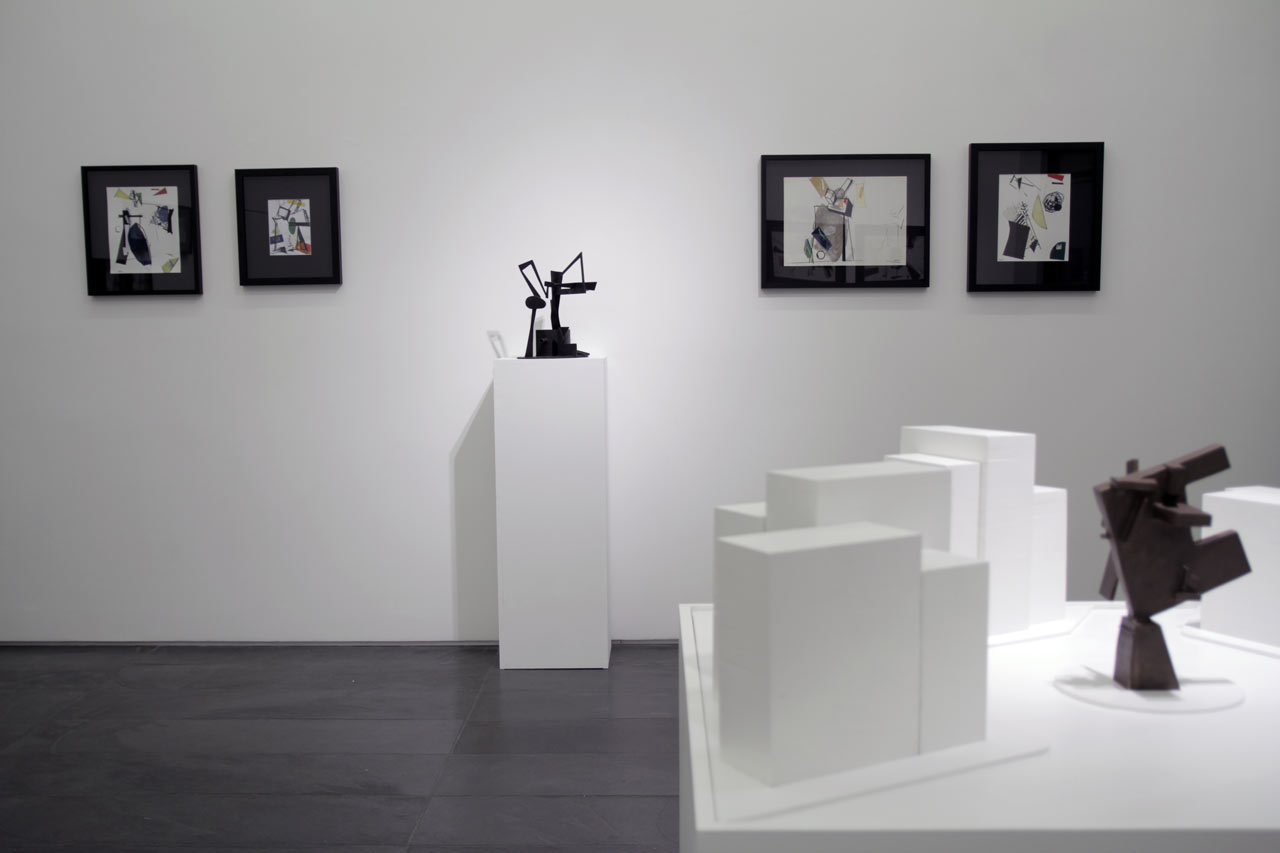 Xippas Arte Contemporáneo is pleased to present an exhibition of Martin Blaszko in Uruguay. This first exhibition in the Rio de la Plata after his death in 2011, is a tribute to his work.

The show focuses on the last period of his work, which is the most profuse of his life. It consists of thirty drawings and paintings, and a dozen of sculptures.

Martin Blaszko is internationally recognized for his participation in the Madí movement. In addition to being part of this movement, Blaszko developed the basic concepts of Madism, to undoubtedly become a principal proponent in the forefront of the movement during in the remainder of the twentieth century. The Madí movement was established on both sides of the Rio de la Plata during the 40 ́s as a questioning and yet inventive proposal about art and its social environment. Its applications are manifested both in plastics and volumes, letters, music, dance, theater, and architecture.

Blaszko ́s works, whether sculptures or paintings, always follow an inventive path whose margins sprout dynamism and stress the essence of matter. They simultaneously incorporate geometric shapes in both a rational and a playful way, with denotations of an apparent oriental calligraphy. His paintings look like sculptural projects, and in turn, his sculptures denote a clear and dynamic study of the space, where the size of the work belies the sense of monumentality that it is suggested at a first glance.

“In my compositions I start from the pure and dynamic rhythm. From two opposite poles I put in motion two antagonistic forces. The resulting shapes relate strictly to the golden ratio. In this way the work maintains the character of perpetual movement… I feel that in all fields and at all levels, the struggle between two opposing forces is at the root of every action and development. The question about the ulterior motive of artistic work, I leave to philosophers. Meanwhile, I enjoy an exciting show.” Martin Blaszko 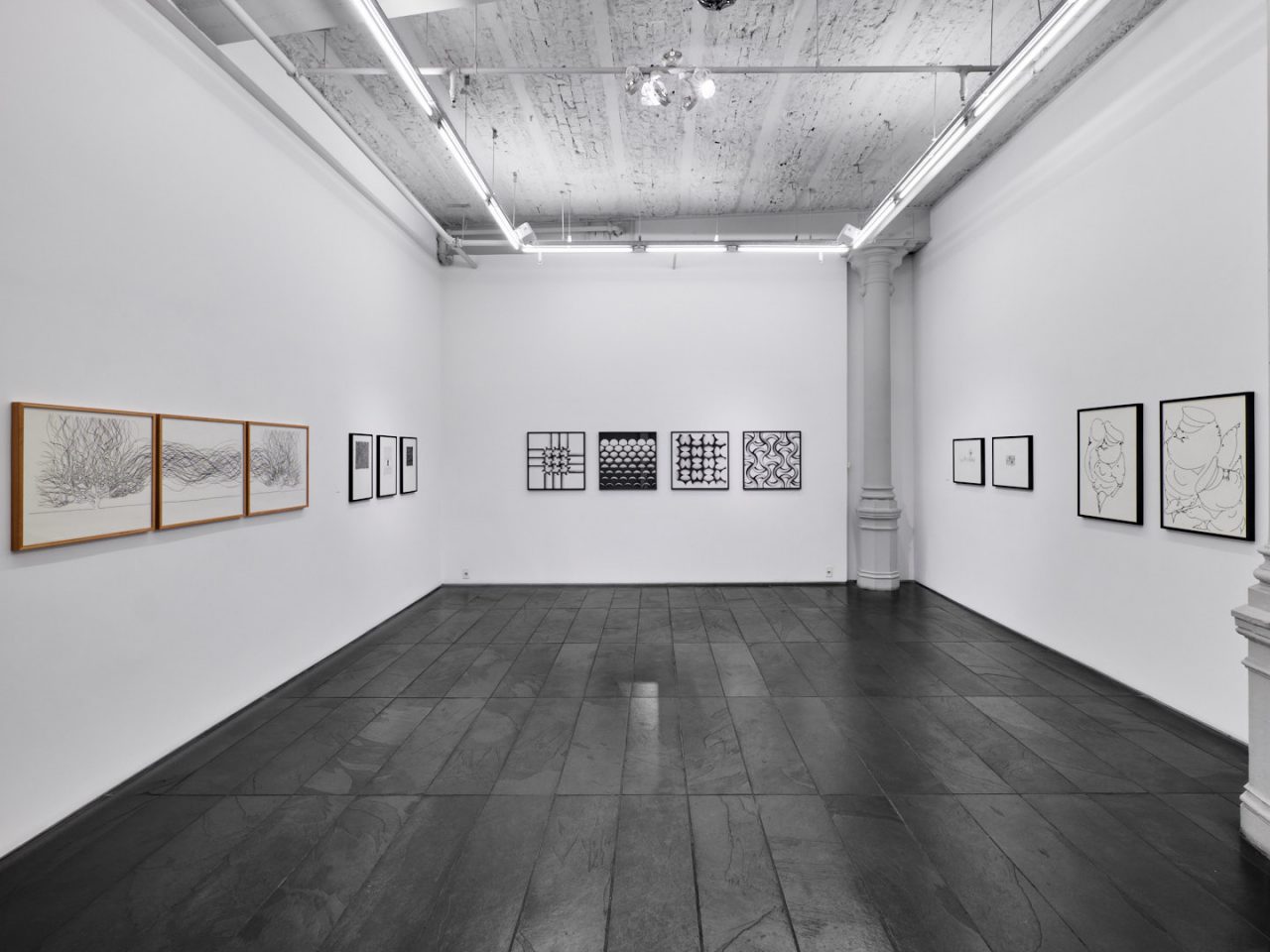 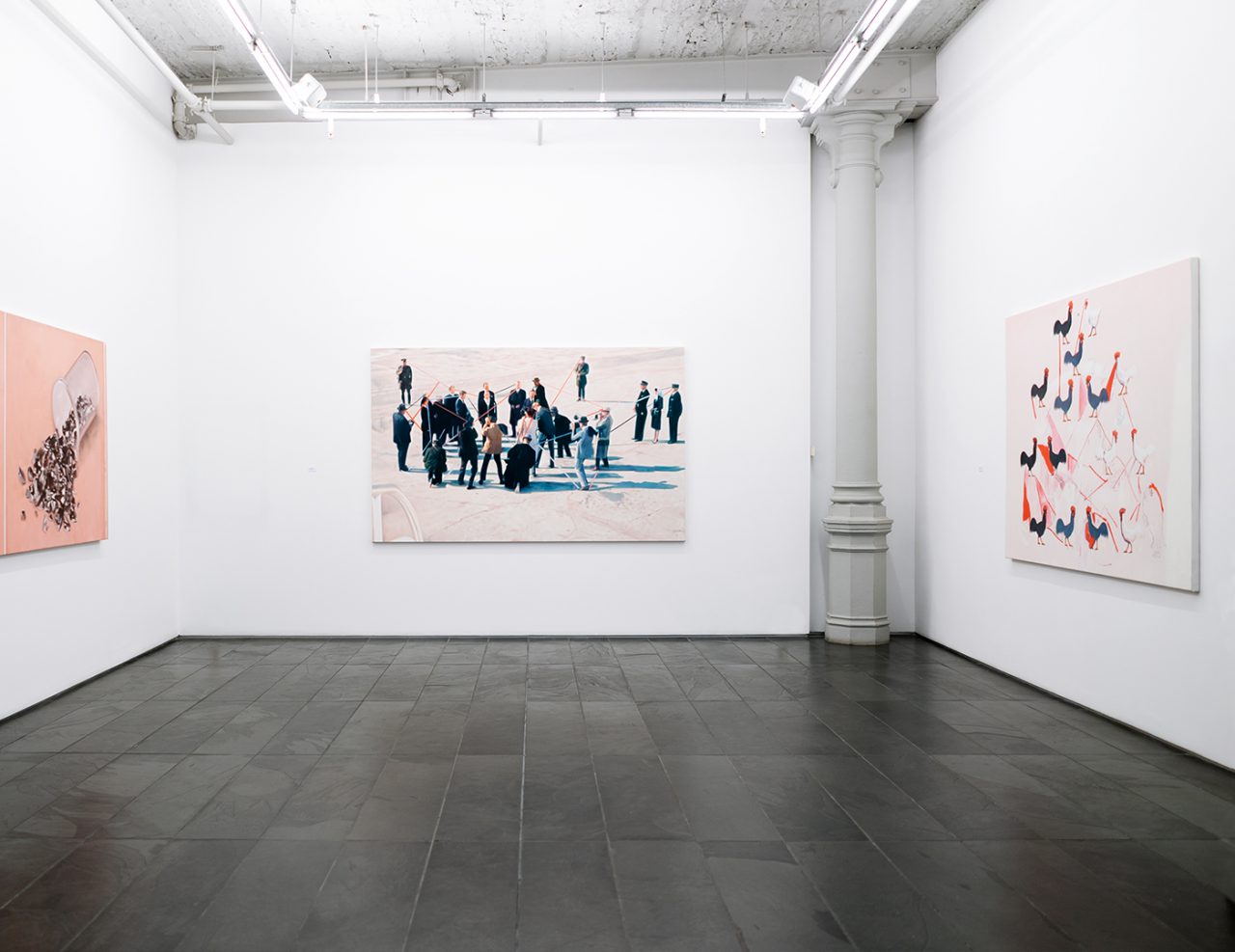