Vera Lutter revived and renewed the camera obscura in an unusual and magical way both in terms of the medium use and the final result. The camera obscura was developed in Europe during the thirteenth and fourteenth century, although versions of the device might have been used earlier in China and the Arab world. In the sixteenth century the camera obscura was perfected as an instrument of vision while it is possible that Giovanni Batista Della Porta had used it in battle scenes, Vermeer in View of Delft and Canaletto in his views of Venice.
As an image reproduction technique, the camera obscura works on the premise that when light passes through a small hole into a dark chamber it produces an inverted image of the landscape outside on the opposite wall. The image’s scale depends on its distance from the aperture.

Lutter enhanced the potential of the camera obscura by modifying it into a photographic method. Using room-sized structures in the beginning and then shipping containers fitted with a pinhole, she projects and exposes the outside scene directly onto photosensitive paper. The photographic process reverses the tones on the paper – the sky is black, buildings are white – inverting also the image. Lutter often inhabits the camera during the long exposures, which can last hours, days or even weeks!

Lutter considers the original transcription of each place, which is created within the camera obscura, as its finale representation. Her only intervention is to right each image, flipping it from its original, inverted recording. Because the resulting images are not made with a negative, they are unique and cannot be reproduced.

Lutter’s photography focuses on architectural or industrial landmarks and places with iconic resonance, from the abandoned Pepsi Cola Factory in Long Island City to the now defunct Battersea Power Station in London. Urban environments (New York,1994), industrial areas (“Friedrichshafen” and Frankfurt Airport” series of 1999 and 2001) and interior architecture (“Studios” and “Pepsi Cola” of 2000 – 2003) are depicted in a way emphasizing their formidable stature and the total absence of humans. The atmosphere of loneliness and the ethereal platinum tones that dominate Lutter’s images reflect the passing of time while signifying the transient.

Lutter uses the camera obscura in a particular and sensitive way managing to capture even traces of movement. Her images reveal hidden aspects of her chosen subjects pushing them to the edge of the unfamiliar and new. Objects and environments reflect a strange quietness and mystery while suspended between mobility and stillness, closeness and distance.

For her first show at Xippas Gallery, Athens, Vera Lutter is presenting small and large-scale photos from 1993 to 2005.

Vera Lutter was born in Germany in 1960. After receiving a diploma in Fine Arts from the Munich Academy in 1990, she studied photography from 1993 to 1995 at the School of Visual Arts in New York City, where she continues to live and work. In addition to several solo shows, most recently at Gagosian Gallery, London, 2004, Gagosian Gallery, Chelsea, New York, 2003 and Galerie Max Hetzler, Berlin, 2004, 2002, her works have been shown at Kunsthaus Gratz, Austria, the Kunsthalle, Basel, Dia Art Foundation, New York, Museum of Modern Art, New York, Whitney Museum e.t.c. Works by Lutter are also found at the permanent collections of Μetropolitan Museum of Art, the Whitney Museum of art, the Museum of Fine Arts, Houston, the San Francisco Museum of Modern Art e.t.c. 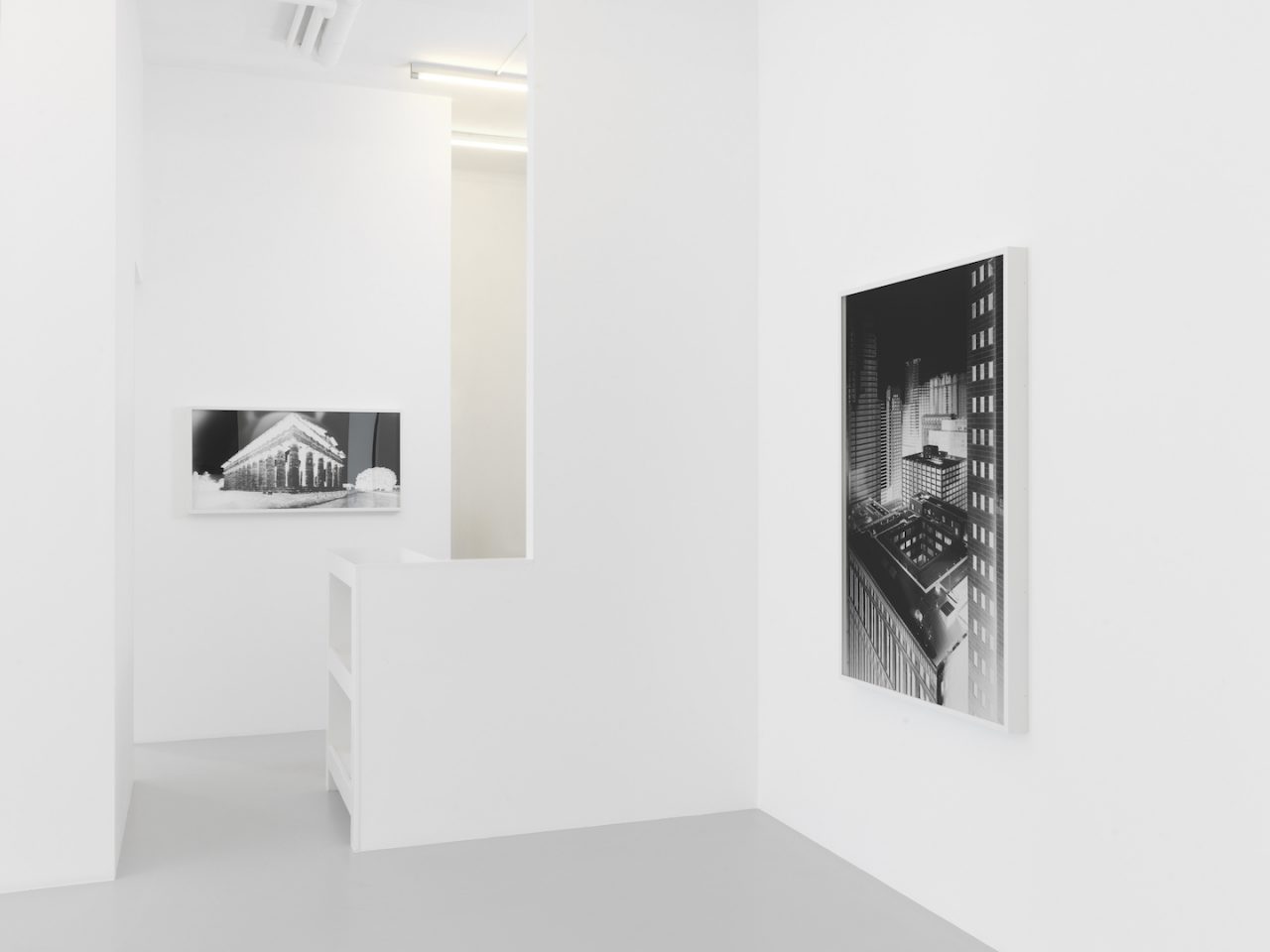