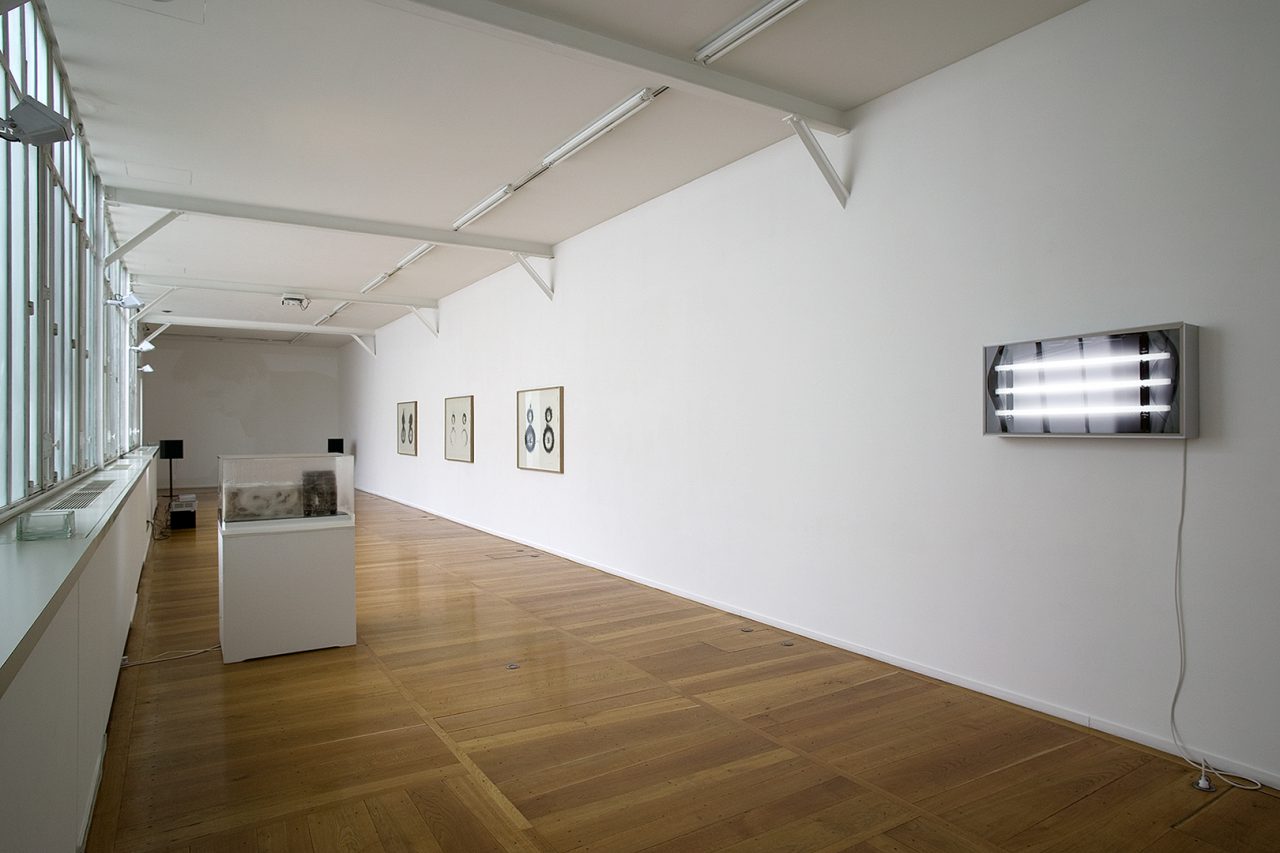 Dominique Blais, included in the exhibition “Palimpsest, a good pretext,” last summer at the Galerie Xippas, will have his first solo-show at the gallery this Spring.
Dominique Blais works with the tools and vocabularies of a contemporary sculptor, exploring the potentials of light and sound on immaterial levels, atmospheric. An inimate universe is manifest…. The temporality of listening is often imposed on the viewer: the scrupulousness of the scenography of the space hybridizes the physicality of listening with the time of the gaze. From the entrance, the work Ways (2007) accompanies the spectator in the ascent of the staircase, leading into the gallery. This auditory work is a juxtaposition of Frank Sinatra and Sid Vicious reading versions of “My Way;” work which leaves the attentive visitor will recognizes as the encounter of two interpretations destined to confound their intended audiences.

The fragile conjunction of time and light is remarkably expressed in a new work entitled “Turn on, Tune in, Droup out”.* This installation puts into parallel on the one hand a video of a percussionist during a performance with a gong and on the other hand the speakers meant to reconstitute the soundtrack, but in which the sound is absorbed by the stereophonic system, choking the sound inside, and revealing nothing other than a deaf tension. Projected in broad daylight, the details on the contour are lost at the music’s beckoning, like an etiolated resistance, a final point of perception. Dominique Blais invests the territories of the minute, of the in between, of the uber-margin, in order to create landscapes of sound, misty and deaf. Space and time are evoked in the gap between them, in the informal region of atmosphere, ambiance, situation.
Playing with the polarities of visible / invisible, sound / silence, perceptual expectations are blurred, confused and scrambled. Part of the in-progress project Jishinha, Japanese for seismic waves, consists of revealing the sound emissions from seismic activity at the point where three tectonic plates collide. Here again, the project is not to simply record the sound waves on the surface of the earth, but to measure the Hertzeian frequencies of subjacent movements directly resulting from seismic motion.
Waves, flux, imperceptible but present elements constitute the heart of Dominique Blais’ inquest: the formal elements belong to our common experience, the sounds are often extracted from the quotidian as if to underline the imperceptible sediment that accompanies life…. Blais’ sound chandelier, for example, currently presented at La Force de l’Art, is a veritable musical composition based on sound recorded in an old house during the night.
Dominique Blais assembles the conditions of possibilities of mental representations. Many works exploit the concept of absence in order to leave room for a coexistence of other things, of insertions, and thus of the imagination. This is particularly apt of the sculptural installation Transmission (2009),** in which two sound docks are connected in a baroque labyrinth of tangled electrical cables, circulating an inaudible sound that is only manifested by the discreet dance of the luminous diodes. Before this work and the flux of its imaginary music, we become the involuntary spectators of a secret conversation.
Dominique Blais’ work is inscribed in the esthetic groove of electronic music, a milieu to which he is close, dating from his days as promoter and organizer of concerts and musical venues at the Confluence in Paris. His drawings, a new series as yet still untitled, are composed of round stains of graphite powder, and are the transpositions of parts of music chosen by the artist from such masters as Christian Marclay and Günter Müller, O + Noto, White House or Autechre. The traces come from the speakers onto which Blais placed the graphite powder, and which are thus projected onto the pieces of paper through the length of the music. Prints, witnesses, synesthetic joining of listening and looking; these drawings condense onto the surface of the paper a lapse of time passed, leaving in its wake sombre acoustic suns, uncertain mirage of sound material fixed through contact.
Tension of a sound material in a mute action, circulation of invisible energy flux, erasure ot the properties of an object…. the universes of sound and light mingle poetically in the realm of experience, an intelligence of contraries and of limits evaporate, are sublimated.
Member of Glassbox, Blais received his degree from the l’Ecole Régional des Beaux-Arts, Nantes, the Conservatoire des Arts et Métiers de Paris (DEA Média / Multimédia) and from the Collège Invisible. He has been working since 2005. Several recent exhibitions have revealed his work: IrmaVepLab, Chatillon-sur-Marne ; « Les Ondes » at the Dojo, Nice ; « Visions Nocturne » at La Galerie de Noisy-le-Sec where he was artist-in-residence; « Module 1 » at the Palais de Tokyo, Paris ; « Décélération » at Galerie Edouart Manet de Gennevilliers ; « Inside the Circles » at the Tripode, Fonderie Darling, Montréal (Canada), …

*produced with the support of Jean-Paul Guy and technical help by “Focal”. 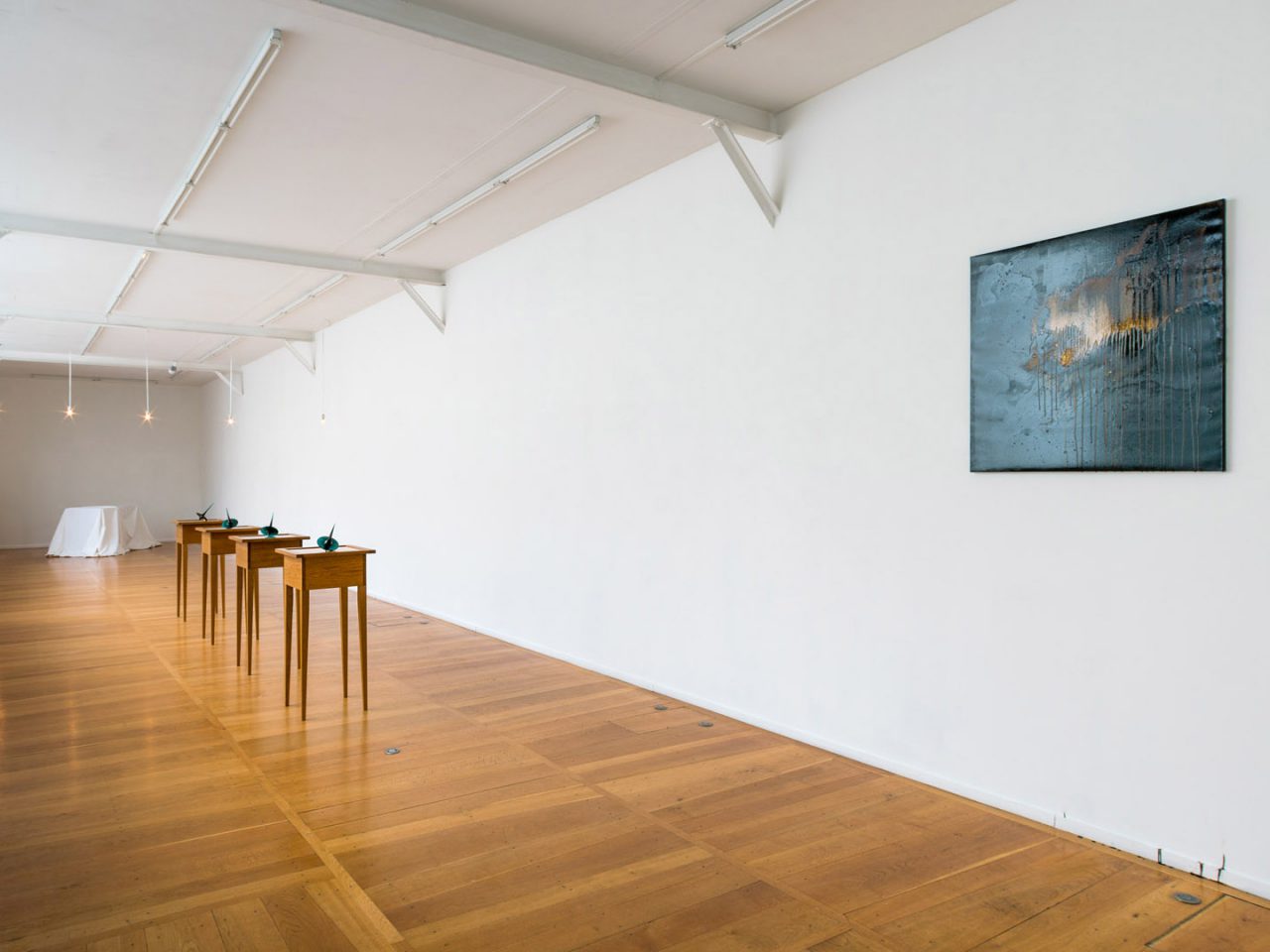 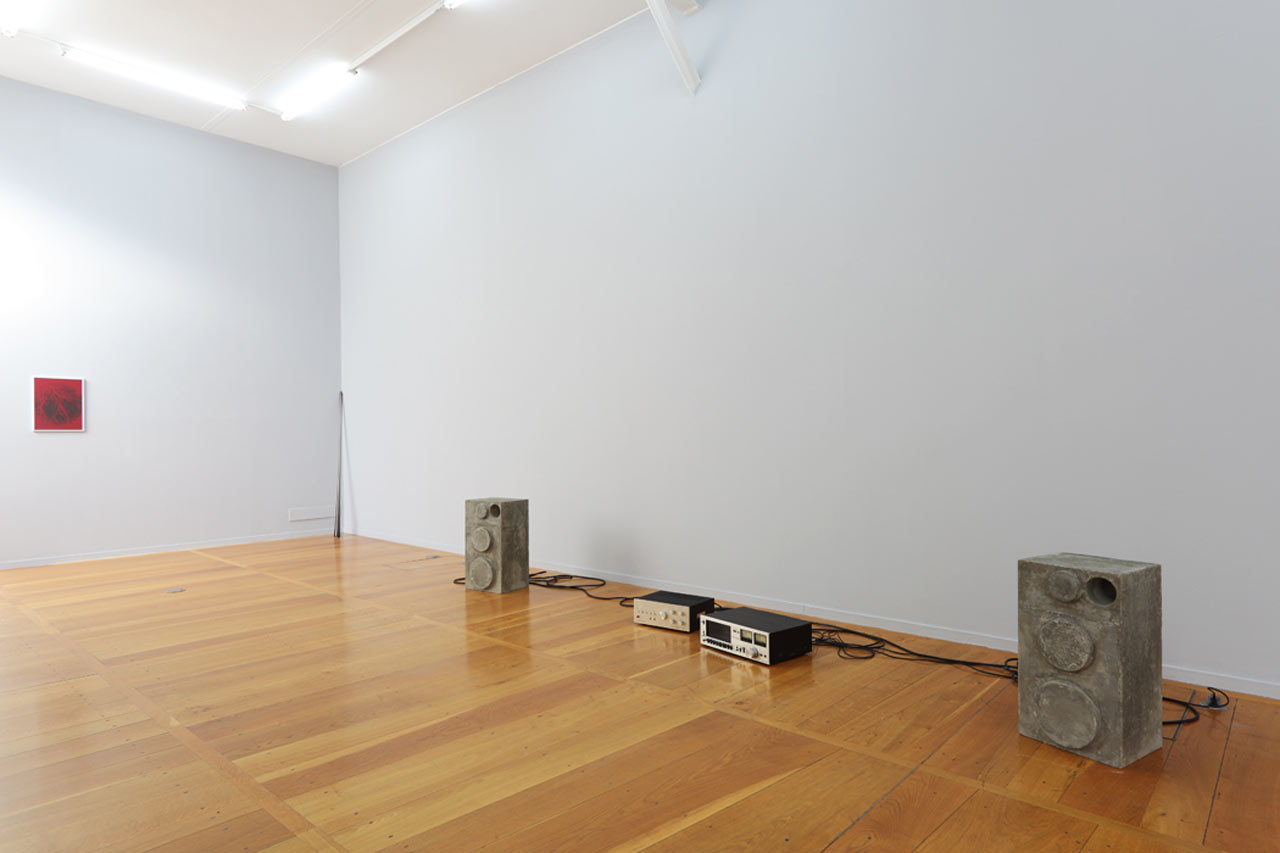 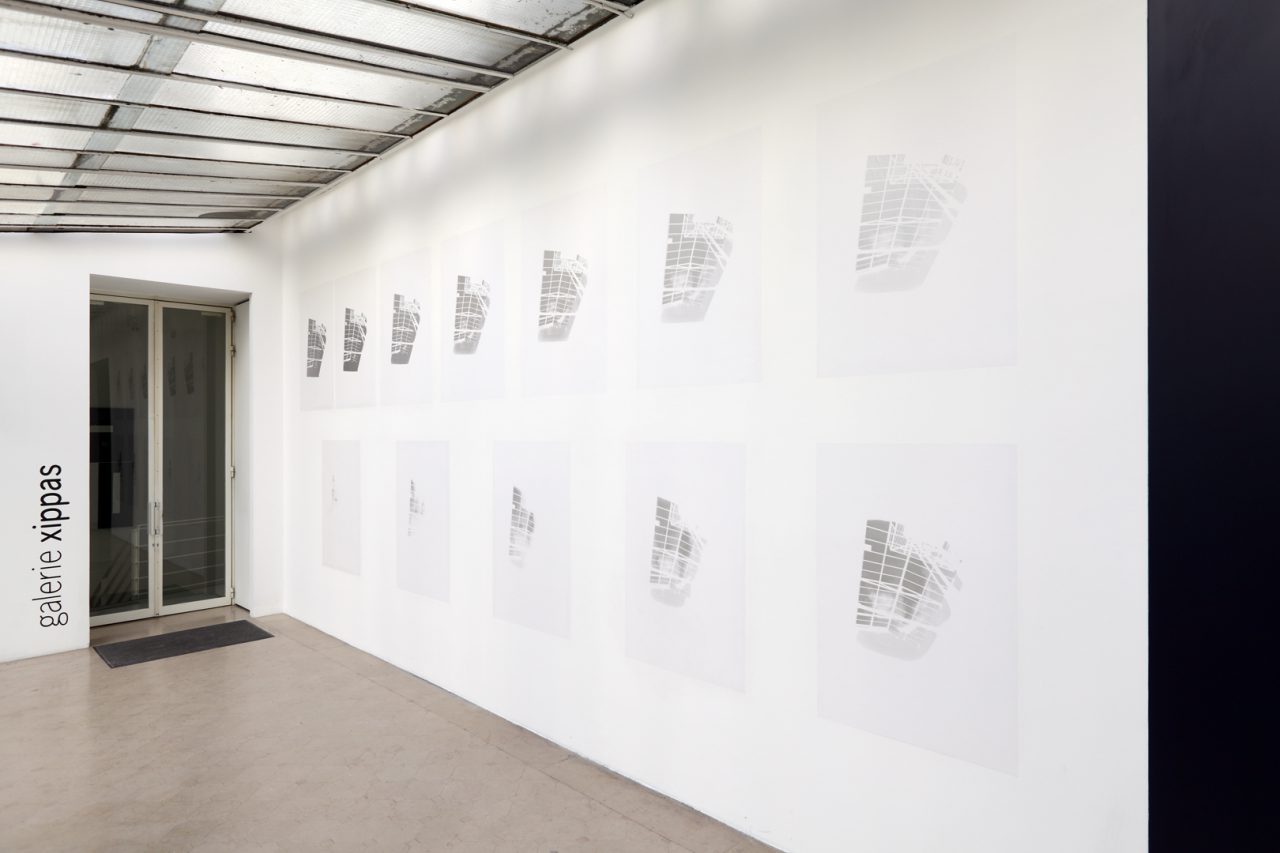