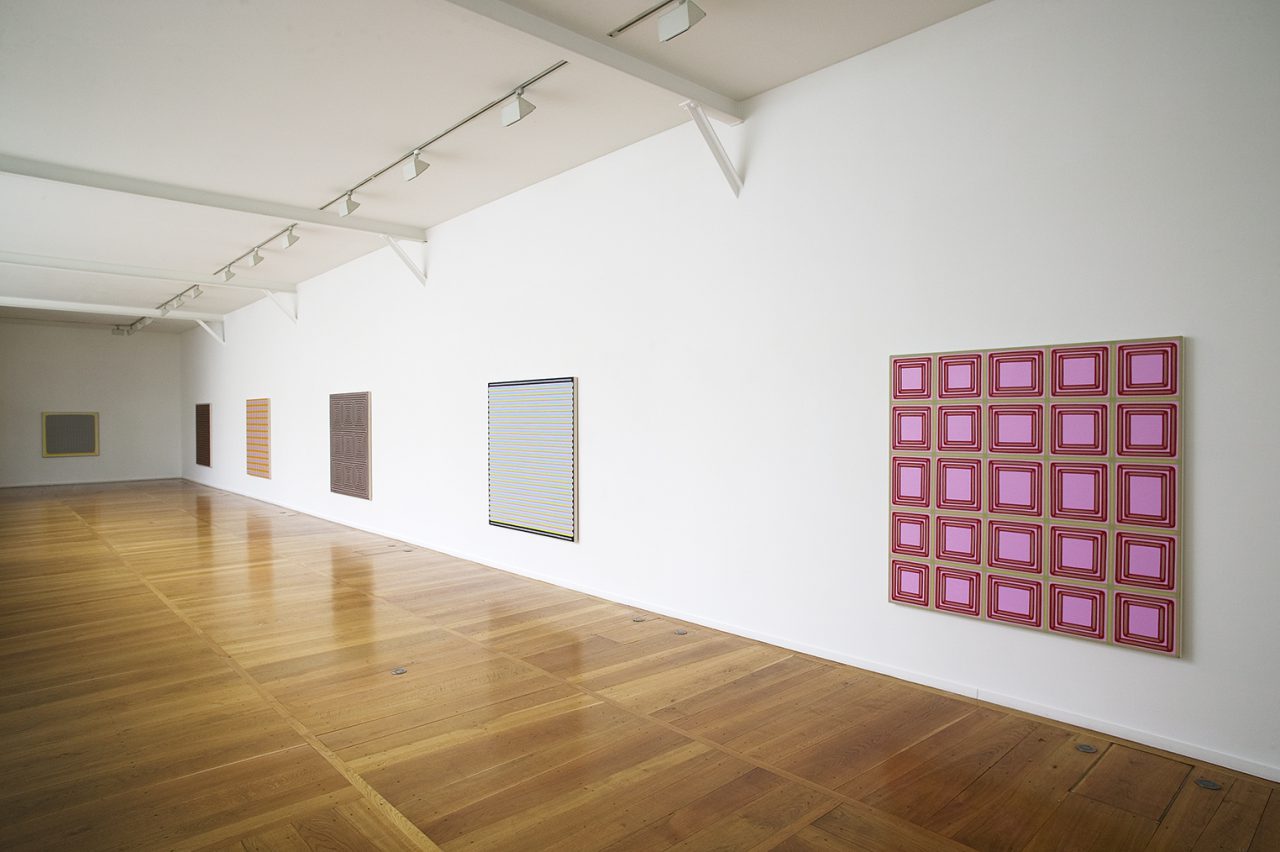 For Dan Walsh, painting is a relevant medium “as long as it is a means for an individual to make sense of the world, and the commitment it requires is shared with the public.” For the artist, painting no longer functions as a simple critical tool, but rather becomes a site for the mechanisms of perception.
The artist’s first paintings presented empty frames traced by hand, in black or yellow, which acted as windows opening onto the white of the canvas. The spectator was then confronted by a subject-less image, and found himself harshly returned to the condition of an observer. Rather quickly, Walsh developed his technique and now makes paintings with systematically intrinsic successions – that is, paintings within a painting, frames within a frame. The compositions compile different colored rectangles onto one surface, and thus explicitly recall the artist’s older works. The spectator is then left the task of deciphering the works’ multiple levels of interpretation, which allow the painting to be read as a wall, but also the wall as a painting. The artist’s recent paintings therefore frequently explore the link they establish between the spectator, the work of art, and the surrounding architectural space. 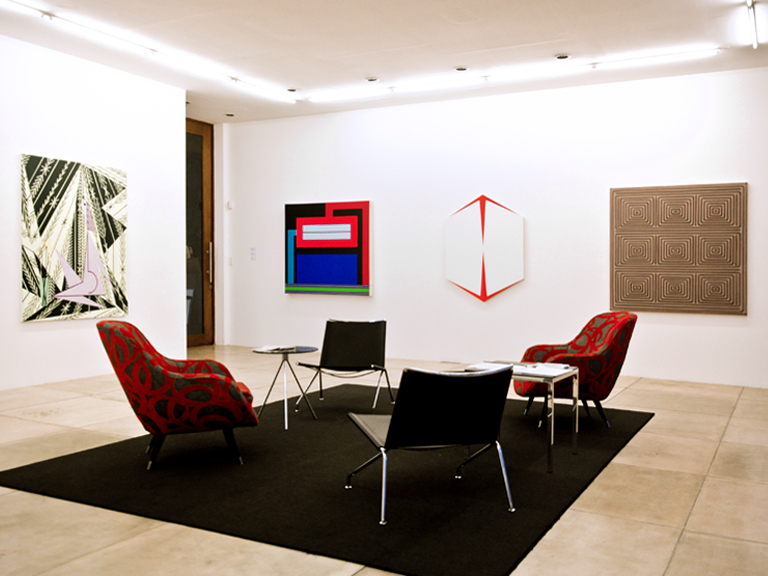 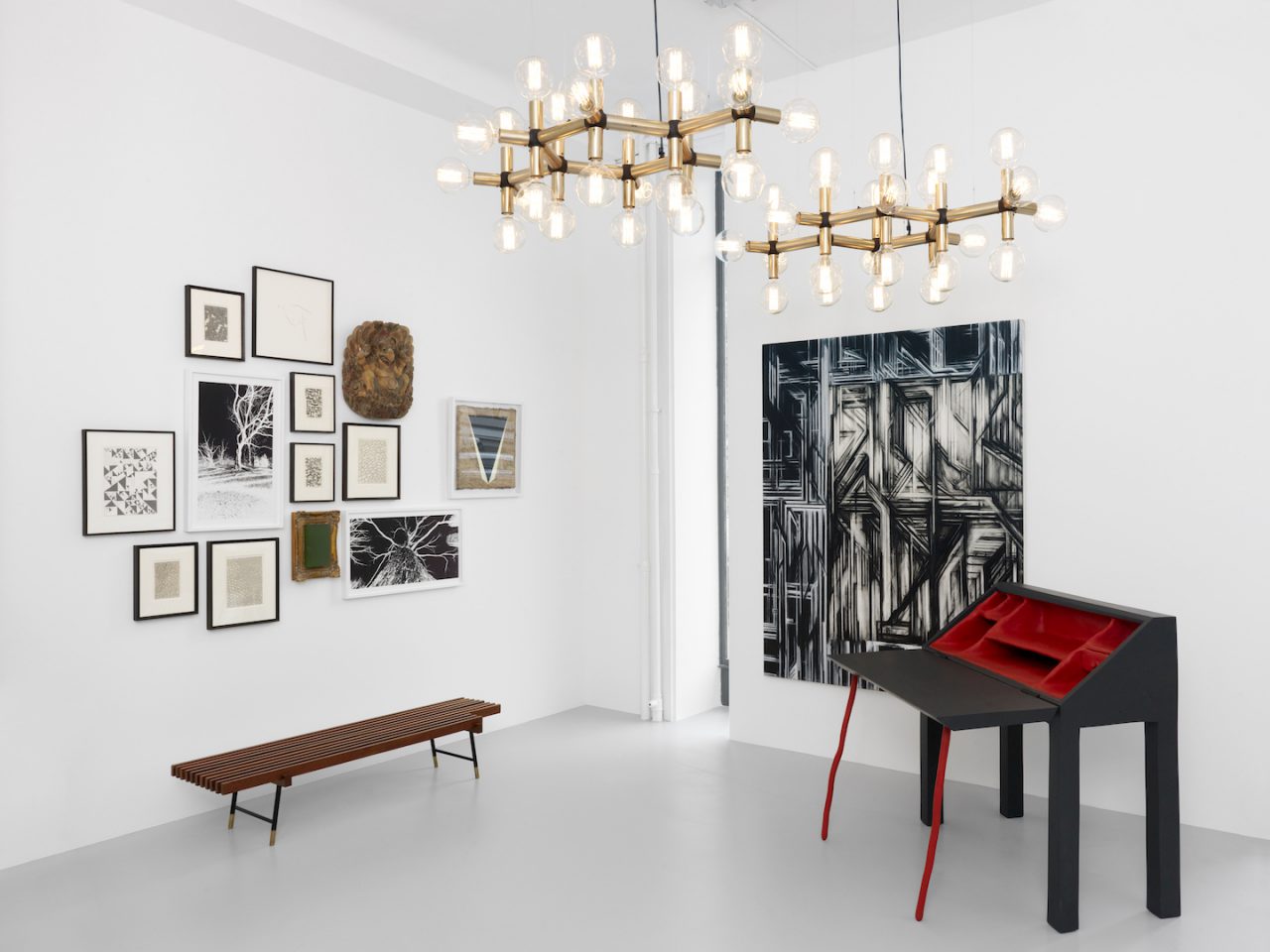