The exhibitions are open only by appointment from 1 to 19 August 2017.

The Galerie Xippas de Genève is delighted to present an exhibition by Céleste Boursier-Mougenot. On the occasion of three exhibitions which will take place in Switzerland in spring-summer 2017 – R&Art in Vercorin, at the CACY in Yverdon-Les-Bains and in the Geneva – the artist inaugurates at Xippas a new set of paintings entitled “solidvideo”.

Céleste Boursier-Mougenot is best known for his large immersive installations that make an important place for the living, the movement and the music. Presented for over twenty years in contemporary art venues, in France and abroad, Céleste Boursier-Mougenot explores the musical potential of places, situations or objects often take from the everyday life. He then creates devices where the movement and the sound plunge the consciousness of the spectator into a mesmerizing fascination. From 1995, the artist who is a musician above all, undertakes to give an autonomous form to its music by realizing installations. Deployed in relation to the architectural or environmental data of the exhibition spaces, each device becomes a setting for a listening experience. It delivers to the visitor, to his eyes and ears, the process that engenders music.

In Geneva, the sound is absent from the exhibition and yet figured. The works presented here in the form of paintings on canvas combine two divergent but complementary notions of the a-chrome (or monochrome) and of the pictorial space, which spreads furtively. The patterns, that appear or disappear according to the angle and distance of the gaze, come from videograms stemming from a research made by the artist in the late nineties. The series of films explores the potential of the acoustic effect called “Larsen“ and applied to the video image: the artist has sought to represent through a filmed image this phenomenon. These researches were inspired by the experiences of instrumental transcommunication. Indeed, Boursier-Mougenot, leaning on the belief that certain recordings could be the support of voices originating from the Beyond, invites us to contemplate visual forms resulting from these manipulations.

Céleste Boursier-Mougenot was born in Nice in 1961. He works and lives in Sète, France. Major figure in the landscape of contemporary international art, he was a winner of the International Studio Program (PS1) in New York in 1998-1999. Numerous institutions have organized solo exhibitions of his work : the Copenhagen Contemporary in Denmark (2016-2017), the Palais de Tokyo in Paris (2015), the Forum of Centre Pompidou-Metz (2015), the Abattoirs de Toulouse (2014), the Peabody Essex Museum in the United-States (2014), the National Gallery Victoria in Melbourne (2013) or among others the Maison Rouge in Paris (2010). In 2015, he represented France at the 56th Venice Biennale and took part in the 13th Biennial of Contemporary Art in Lyon. In 2017, the Minsheng Art Museum in Shangai will dedicate to Céleste Boursier-Mougenot a personal exhibition. He will also participate in the Herning Biennial in Denmark and the 14th Biennial of Contemporary Art in Lyon, France. 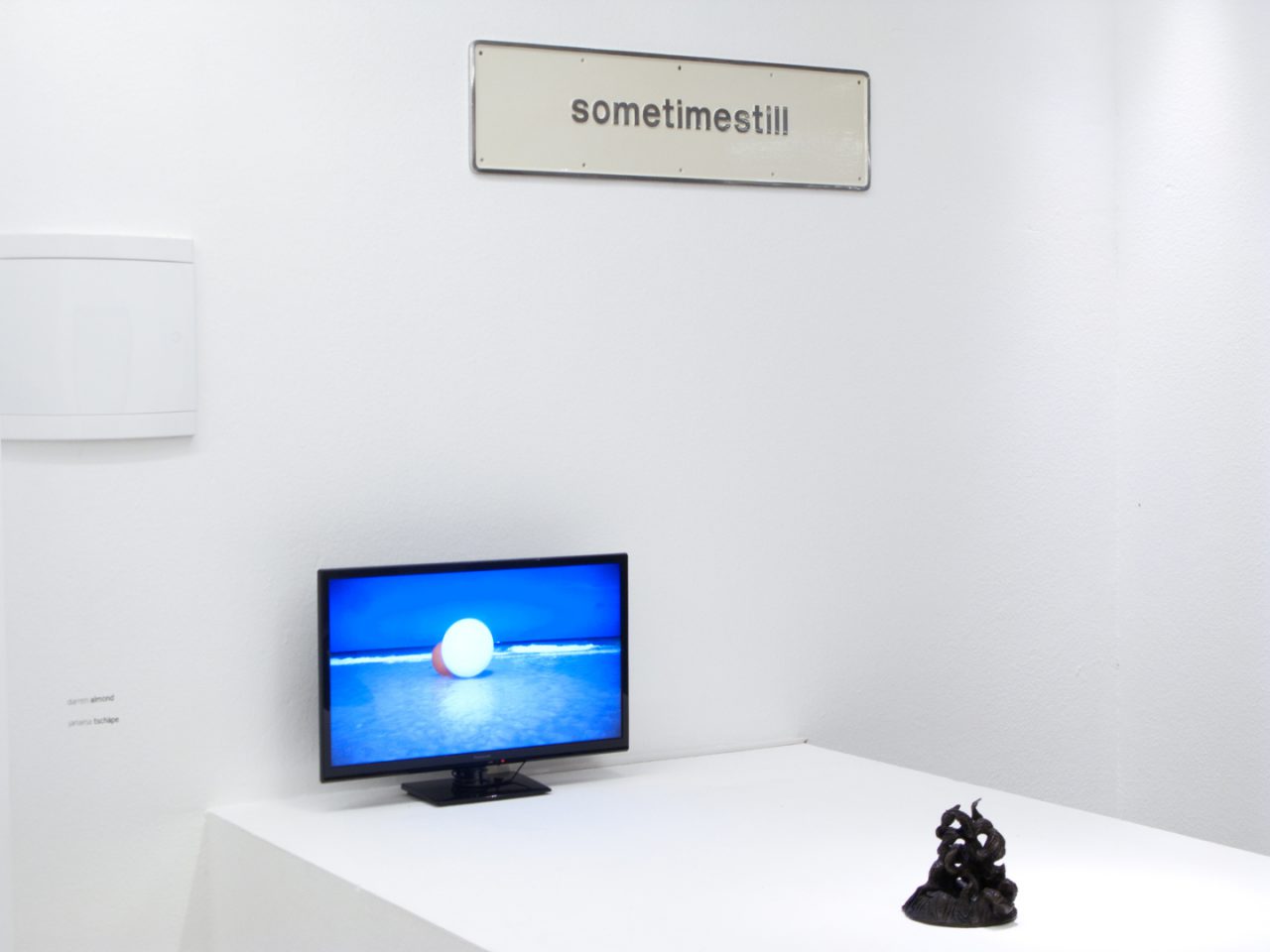