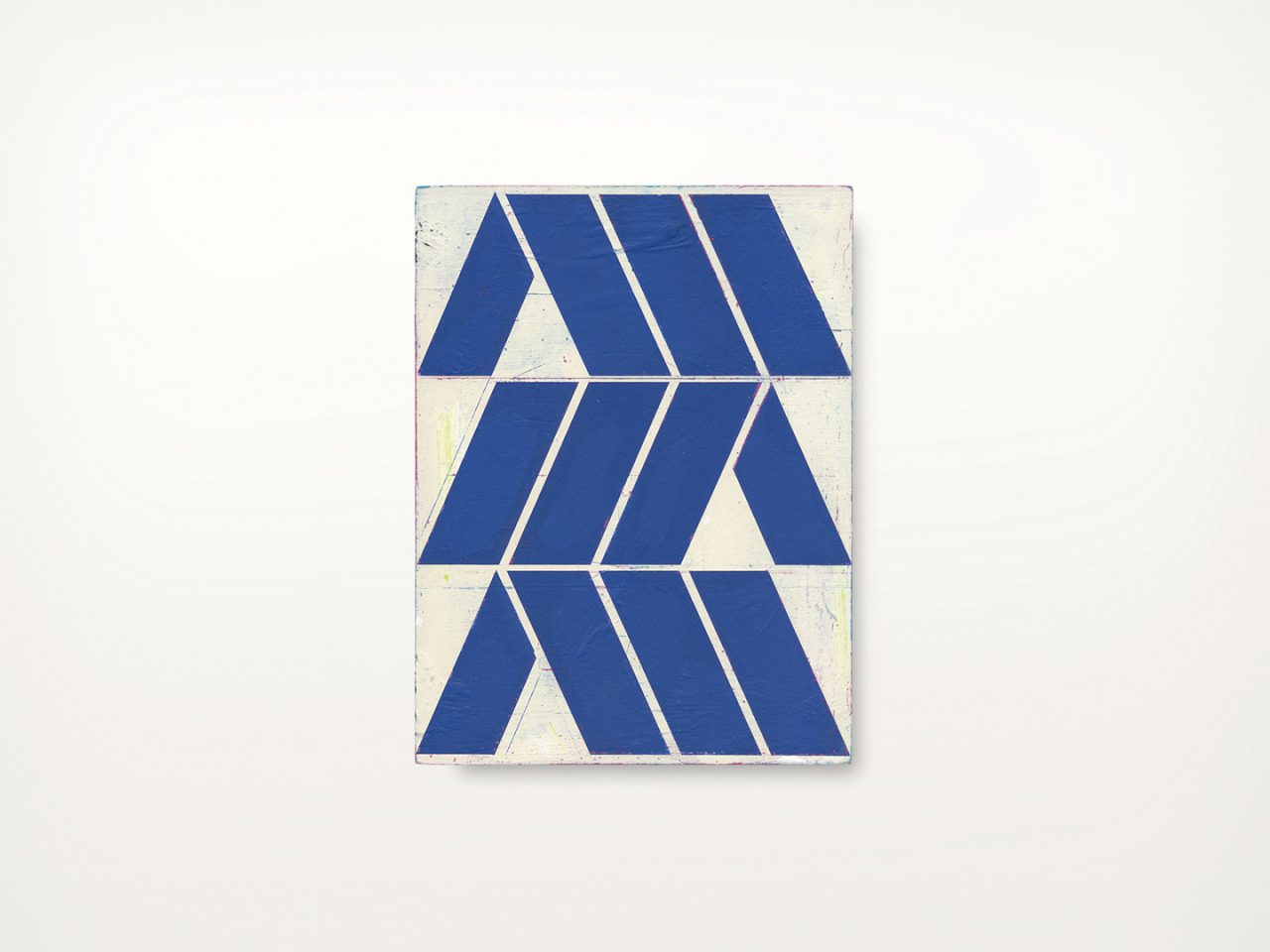 Opening on Saturday September 5, from 2 to 7pm