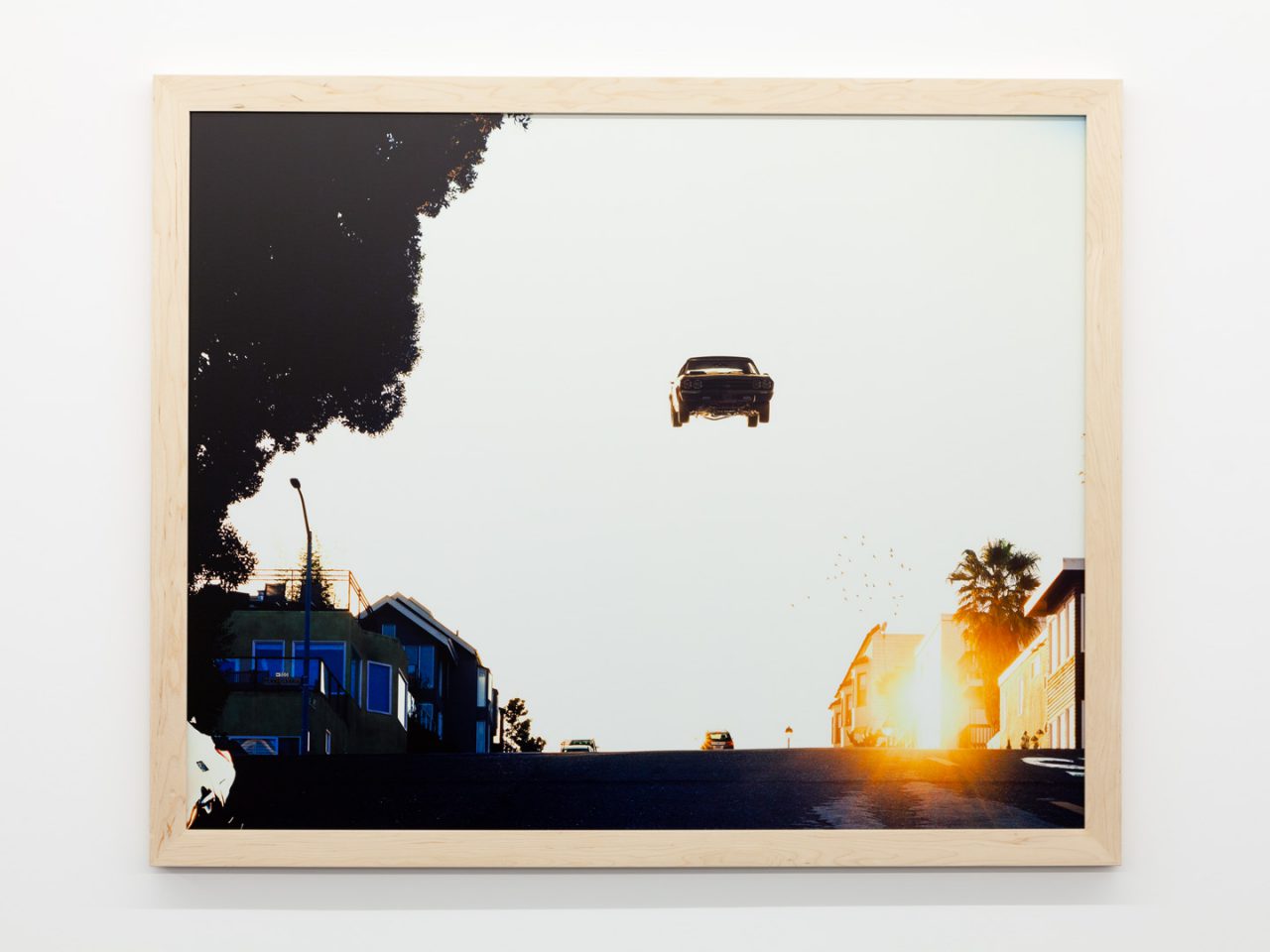 Montages, overlays, multiple exposures: Matthew Porter uses experiments from old and new technologies to explore possibilities in image construction and manipulation. Full of historical and cultural references, his photographs create multiple and complex worlds within the same frame. For Matthew Porter, photographic film is akin to a canvas: the transparency of the negative enables him to inscribe lines of light upon the surface, layer by layer, thereby creating an intricate agglomerate of shapes. Photography becomes not the capturing of a moment, but the outcome of a long elaboration process resulting in carefully constructed compositions. Following the initial shoot comes a preparatory drawing, which will enable the disposition of objects and the calculation of subsequent exposure times, as well as additional digital manipulations.

His work has been shown in numerous institutional exhibitions: “After Photoshop” at the Metropolitan Museum of Art (New York, 2012), “Perspectives 2010” at the International Center of Photography, New York (2010). Recently, he took part in collective exhibitions at the George Eastman Museum in Rochester (2016), and at Foam, Amsterdam, in the Netherlands (2014). In France, his work was exhibited in the “Autophoto” exhibition at the Fondation Cartier (2017).

In 2016, Matthew Porter was invited by Christian Dior to create the design of the limited-edition bags and accessories for the Dior Lady Art project.

His first monograph, “Archipelago” was published by Mack Books in 2015. “The Heights”, the Flying cars famous series monograph, was released by Aperture in 2019.

The Sheen, the Shine 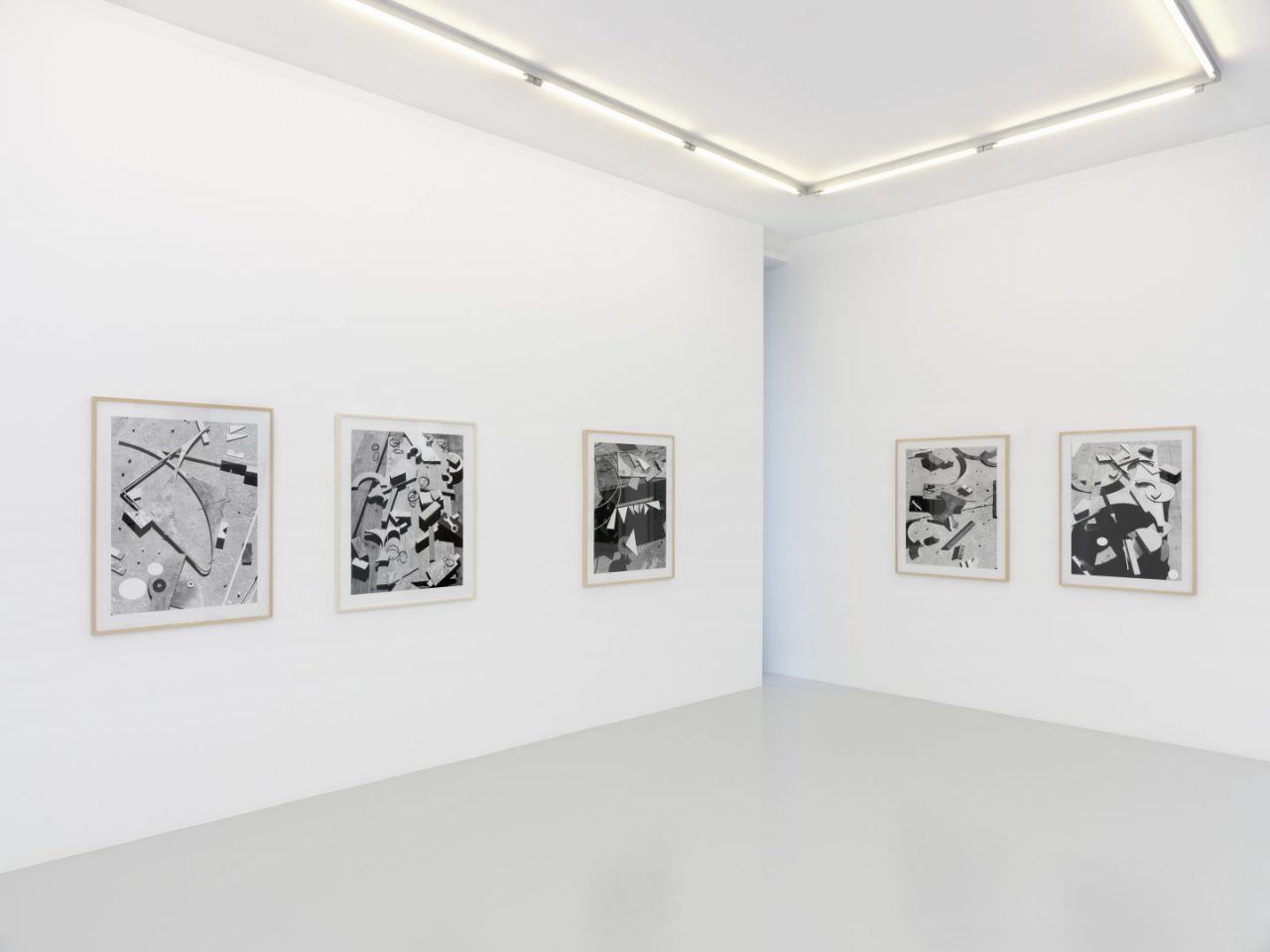 The Links Are Joined and Form a Ring 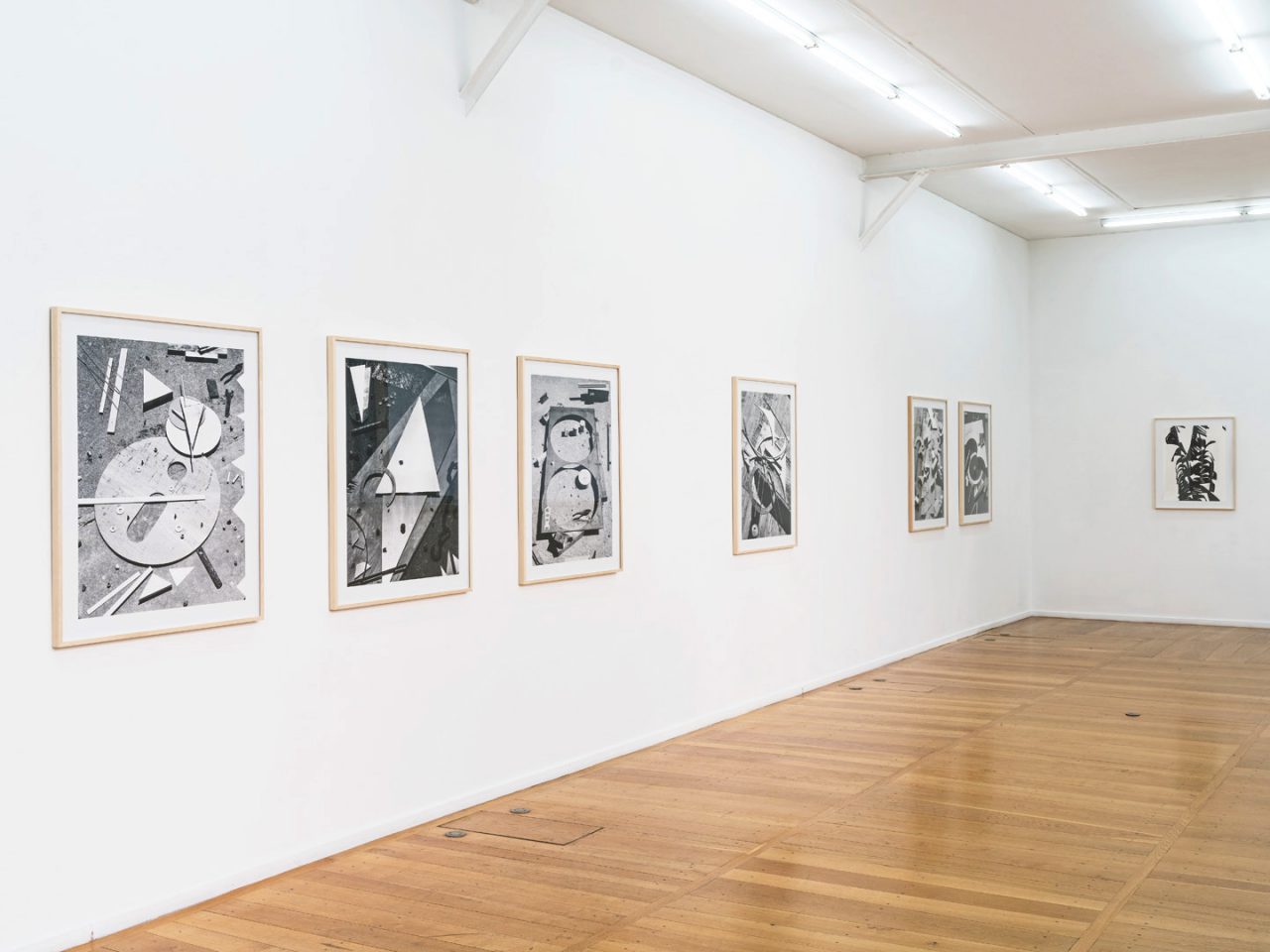