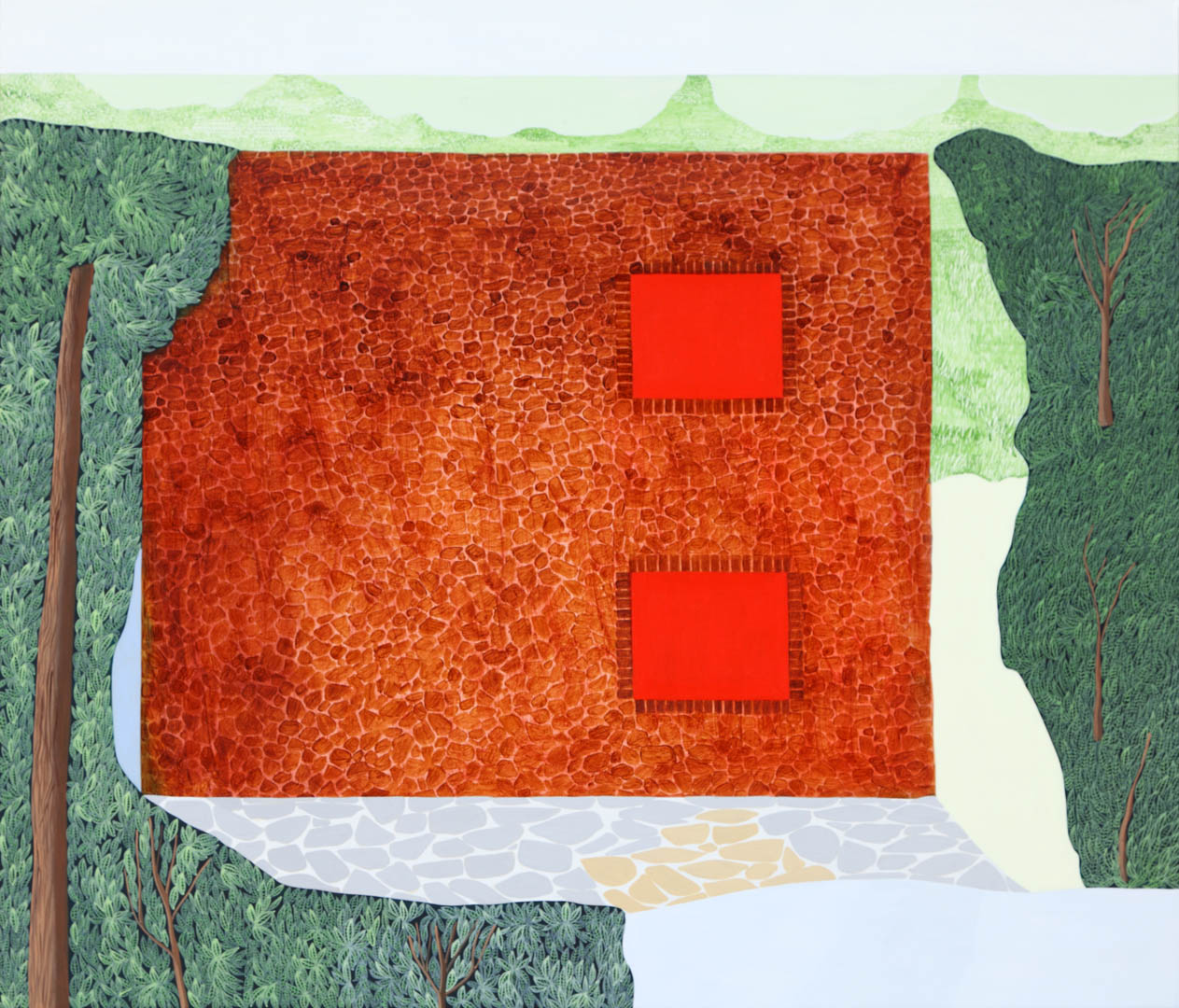 Karishma D’Souza makes detailed and meticulous artworks, which are carefully composed, trying to reflect the whole in a part and to fit the universe on a sheet of paper or a canvas. The paintings are inhabited with personal memories, transformed into signs and symbols, “layering objects with meaning”. These elements are at times thoughtfully repeated, as if to be fully recorded on both canvas and consciousness.

Understanding the artworks like narratives is a key here: the act of storytelling is essential for Karishma D’Souza. Behind signs and symbols, as if behind curtains, hide stories. They are meant to be carefully unfolded, shape by shape, meaning by meaning. A Goan artist, Karishma D’Souza’s paintings often refer to the political situation in India and to social injustice. They speak of those who were chased from their homes so that another factory could be built; of forests eradicated by “hungry ghosts” of capitalism in view of further industrialization; of killings and persecutions and the numerous lies of official propaganda – “drops of blood stand for people slain (dots of red stand for a count of the murdered)”. Other narratives seem to be full of hope, harmony and inner light – a portrait of a friend, reminiscence of a conversation, of a window with a view or of a poetic image, for example, Kabir’s multiple suns. Whatever their impulse, these stories are a reflection of the artist’s experiences and turn the process of image-making into an art of remembering.

Karishma D’Souza’s recent works are nourished by the artist’s close interest in Dalit literature, which is silenced by official propaganda and kept out of schools. Learning about Dalit literature, reading its touching stories, leads to question erasure and manipulated forgetfulness. It inspires the artist to bring memories back, to make, for herself, the invisible visible again, as if she were following the guidelines of the Dalit movement for which literature or any other form of art should be engaged politically and encourage action.

Karishma D’Souza graduated from University of Baroda in 2006. She was discovered in Europe during her two-year residency in Rijksakademie in Amsterdam in 2021-2013. In 2017, Karishma D’Souza was on residency in Skowhegan, Maine, USA, and in 2018 – in collective studio Concorde, Lisbon, Portugal. 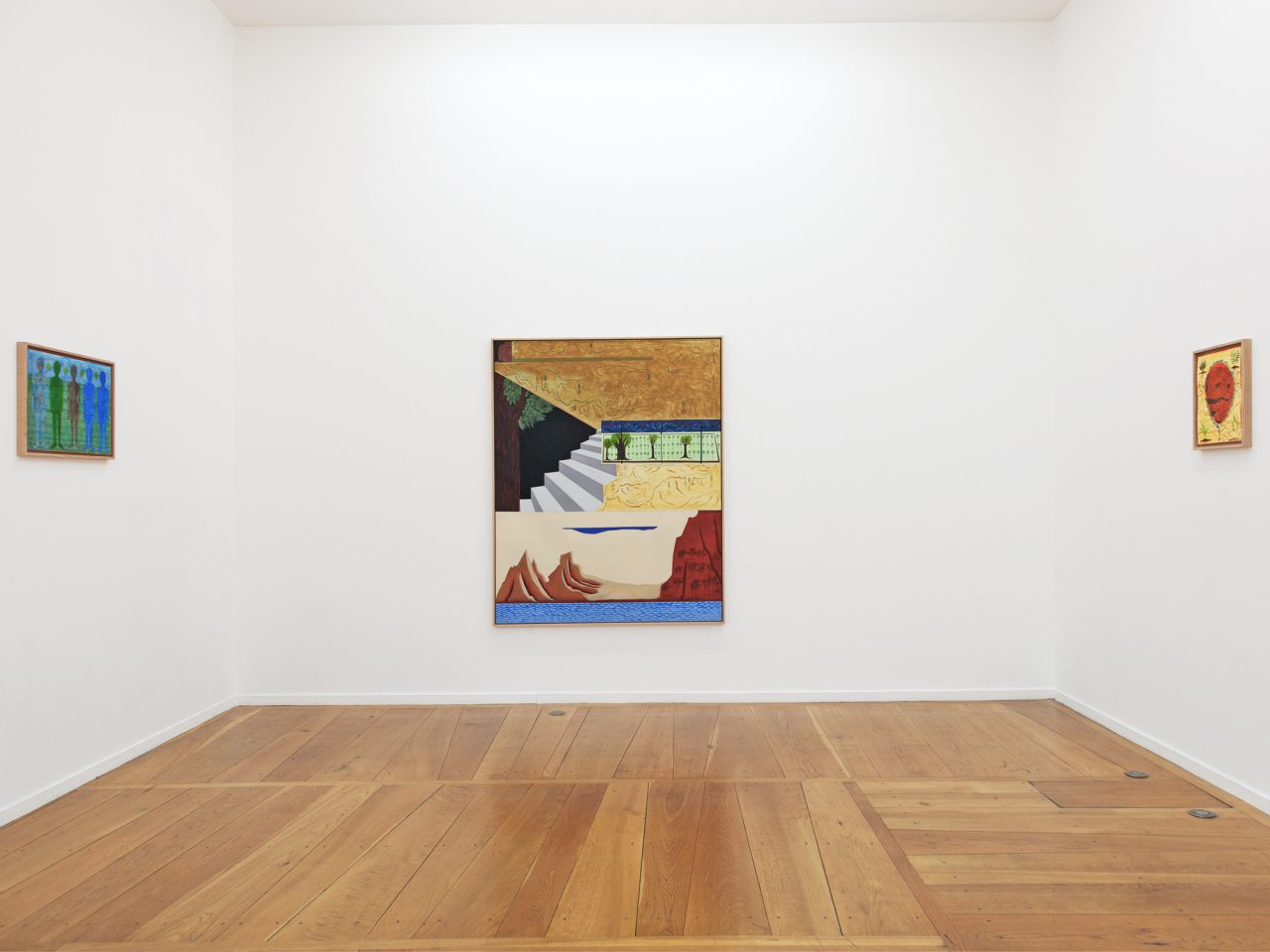 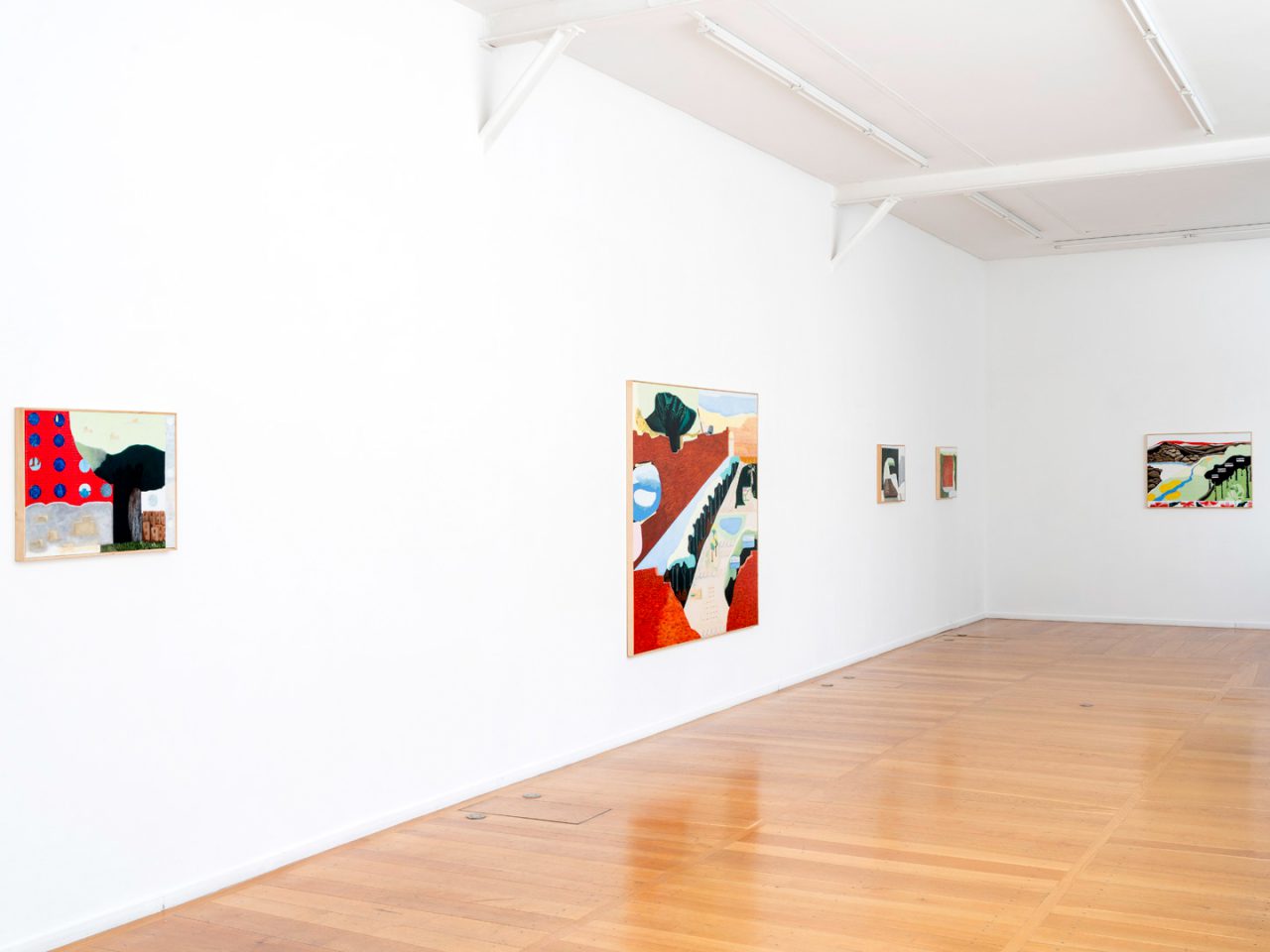 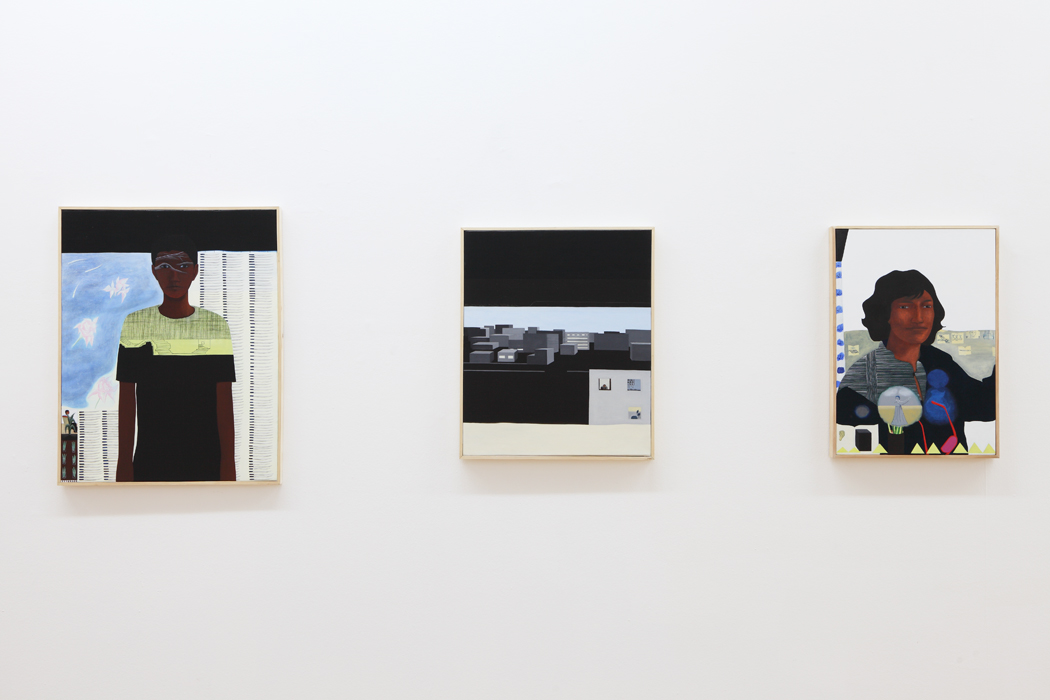