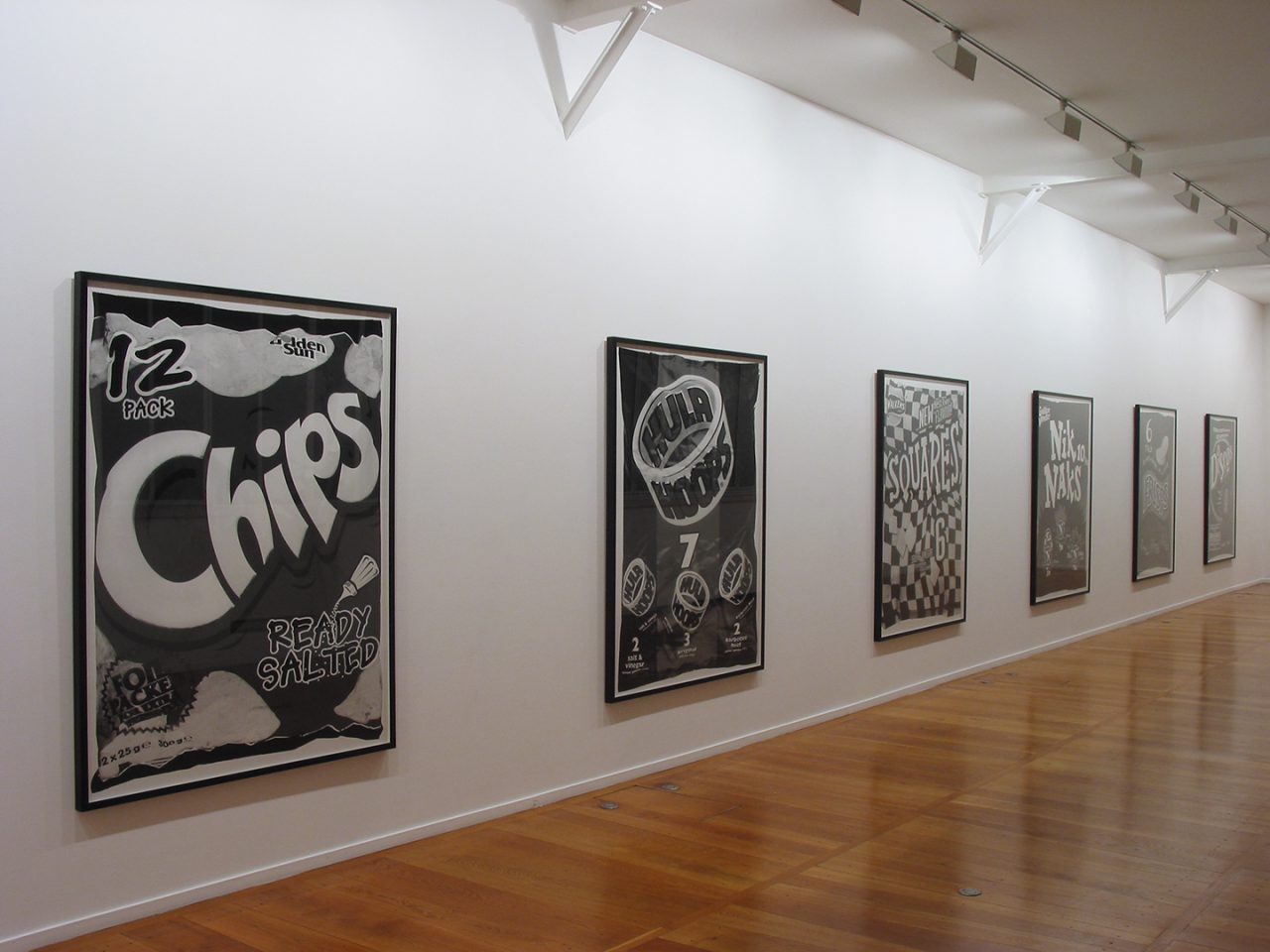 In her fourth solo exhibition at Galerie Xippas, Valérie Belin will present two new series of photographs: Masks and Chips.

The series Masks, similar to her previous series Mannequins and Doubles, is composed of “portraits.” However, differing from the preceding ones, in which one observed reality in order to notice the fallacious, the masks – photographs done in the “realist” style – do not make illusions. The object is immediately presented with its function as an illusory and grotesque disguise, but the face that disengages itself from it also reaches a certain level of plausibility. One could say, perhaps, that the grotesque becomes reality.

Valérie Belin was born in 1964; she lives and works in Paris. Since her first solo exhibition at Galerie Xippas in 1998, she has shown regularly in France and abroad: She is represented by Brent Sikkema in New York and Galerie Ulrich Fiedler in Cologne (Germany); Galerie Patrick De Brock in Kn.