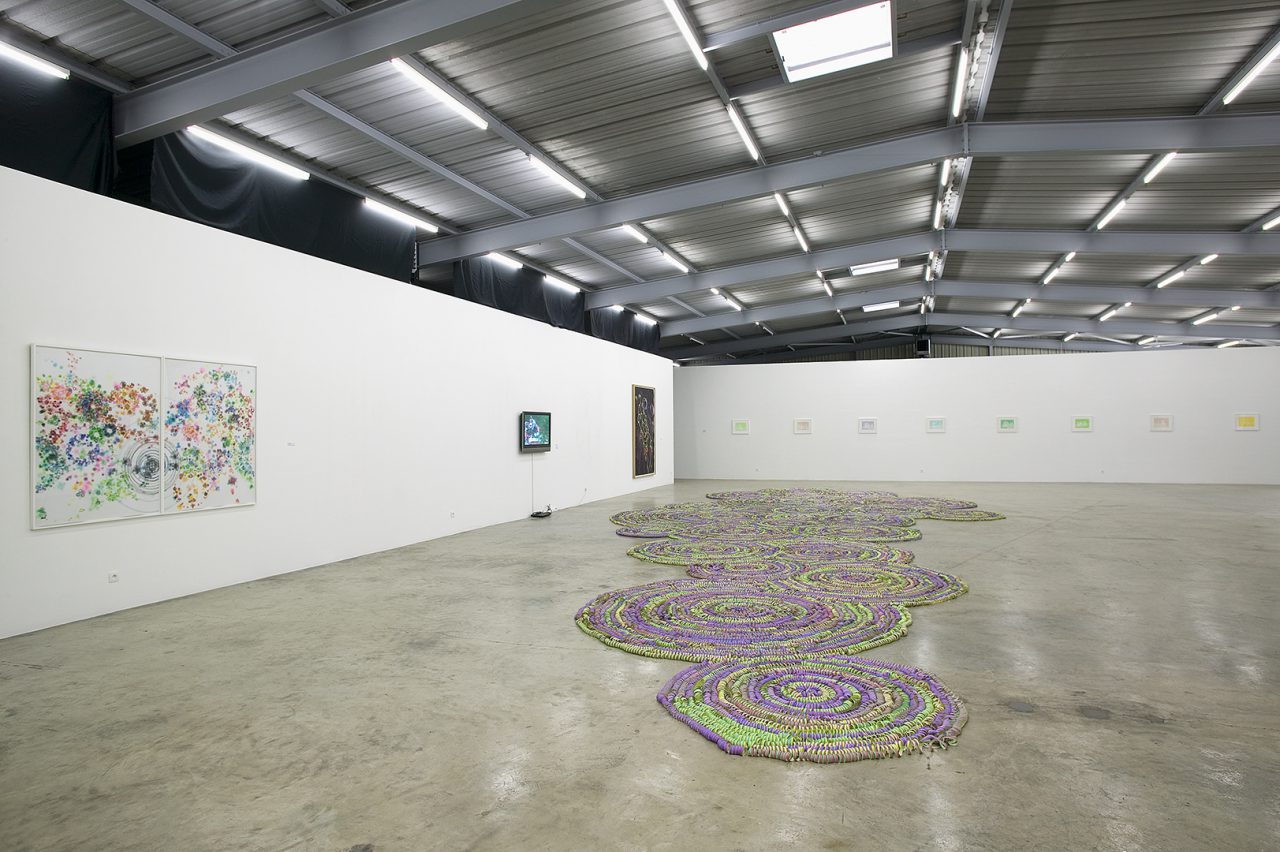 A palimpsest is a text on parchment that appears by virtue of erasing a previous text. Gérard Genette, reknowned literary theorist, in his fascinating and strict study draws a cartography of successive literature from Homer to the present day. And yet, surprisingly, such a study has never directly been applied to art. Many art historians logically study the influence of artists on one another, allowing for a reassuringly linear (albeit often artificial) perception of art history, but plagiarism has never been stated as an assumed principle ipso facto.
There has been a recent proliferation of attacks, in specialized periodicals, against artists whose works cite sources too blatantly. The palimpsest becomes then a powerful pretext for censuring the work of an artist, even though it is a largely inadequate argument, since artists always speak on someone’s behalf even if unconsciously.