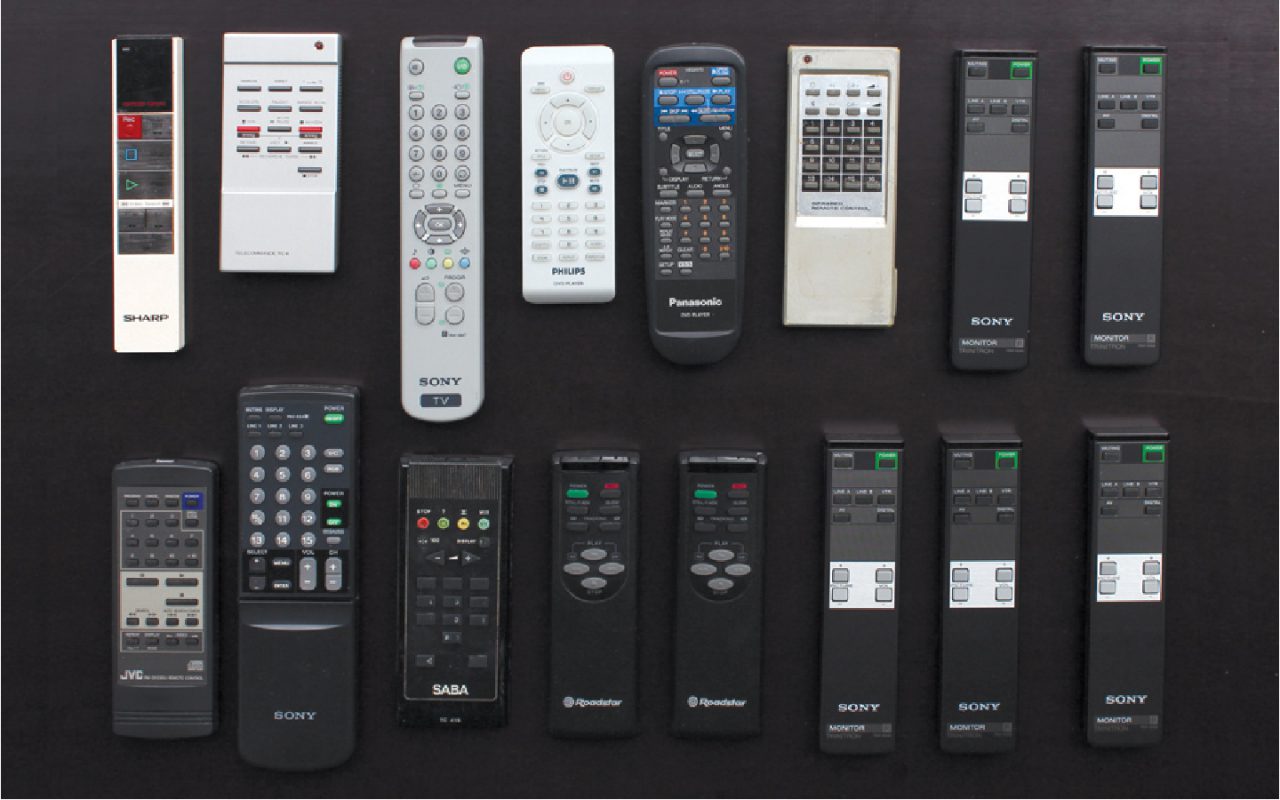 Renos Xippas decided to invite the Lausanne Artist Collective Circuit to produce a show in his space on rue Vieille du Temple in Paris in May 2014 during a double exhibition of the American Michael Scott’s work at their space and Xippas Gallery in Geneva. On that opening night, Circuit invited Renos Xippas to join them at their impromptu and low-key couscous diner with no formal invitation. This relaxed and simple attitude resonated with the gallerist who found that their way of making art was in line with his own convictions. When talking with Circuit, Renos Xippas felt the heartbeat of partnership: They work together towards a common goal in the association despite each artist has his own individual practice. And yet, they don’t usually show together. James, Circuit & the Freistilmuseum is one of the rare exhibitions where their works are reunited.

The association dedicated to experiment with new ways of understanding the artistic object has, from their beginning, been linked to the figure of Christoph Gossweiler. The artist is one the founders of Freistilmuseum, which is a collection of collections of objects, a two and three-dimensional database augmented by the material productions of the 20th century. Free from distinctions of mass production or artwork, Freistilmuseum seems like the guardian of the raw materials that made 20th century art distinct; an art where the manufactured object integrated the master’s palette in order to examine mankind and its different tribulations.

Although Gossweiler’s youth and career is associated with that of John Armleder or Olivier Mosset, he rather quickly abandoned his neo-geo fellows for a more experimental, sociological, and political project. The development of the Freistilmuseum concept indicates a practice of well thought out work and the type of commentary that is unhitched not only from the art market, but also the very practice of exhibiting artwork. Freistilmuseum imbues its proposals like a discrete commentary prone to underlining, accompanying, or even questioning the logic of exhibitions by completely erasing the concept of signatures.

Over the years, Freistilmuseum has participated in the statement and the aesthetics of Circuit’s program: gathering ambitious, vast, and generous in engaging projects avoiding compromise as much as possible. In James, Circuit & the Freistilmuseum press telephotos (from private collection) and TV remotes (from Circuit’s collection) serve as a link to the exhibition Impact Art Video 74, currently installed in the Lausanne Art Center. A bridge of heteroclite thoughts assembles and links together pieces shown at the Xippas Gallery, which were assembled here to construct a new object.
The Freistilmuseum presence brings the invitation to the Xippas Gallery full circle. The exhibition appears to dovetail three artistic formats – an intersection between the gallery, the artist run space, and the resitant museum: “Freistil attempts to redefine the boundaries between different visual fields and to render them continuously relevant to each other.” Julie Enckell Julliard.

James, Circuit & the Freistilmuseum showcases three positions with regards to contemporary art, a well-articulated optimistic demonstration, and a give and take without boundaries.