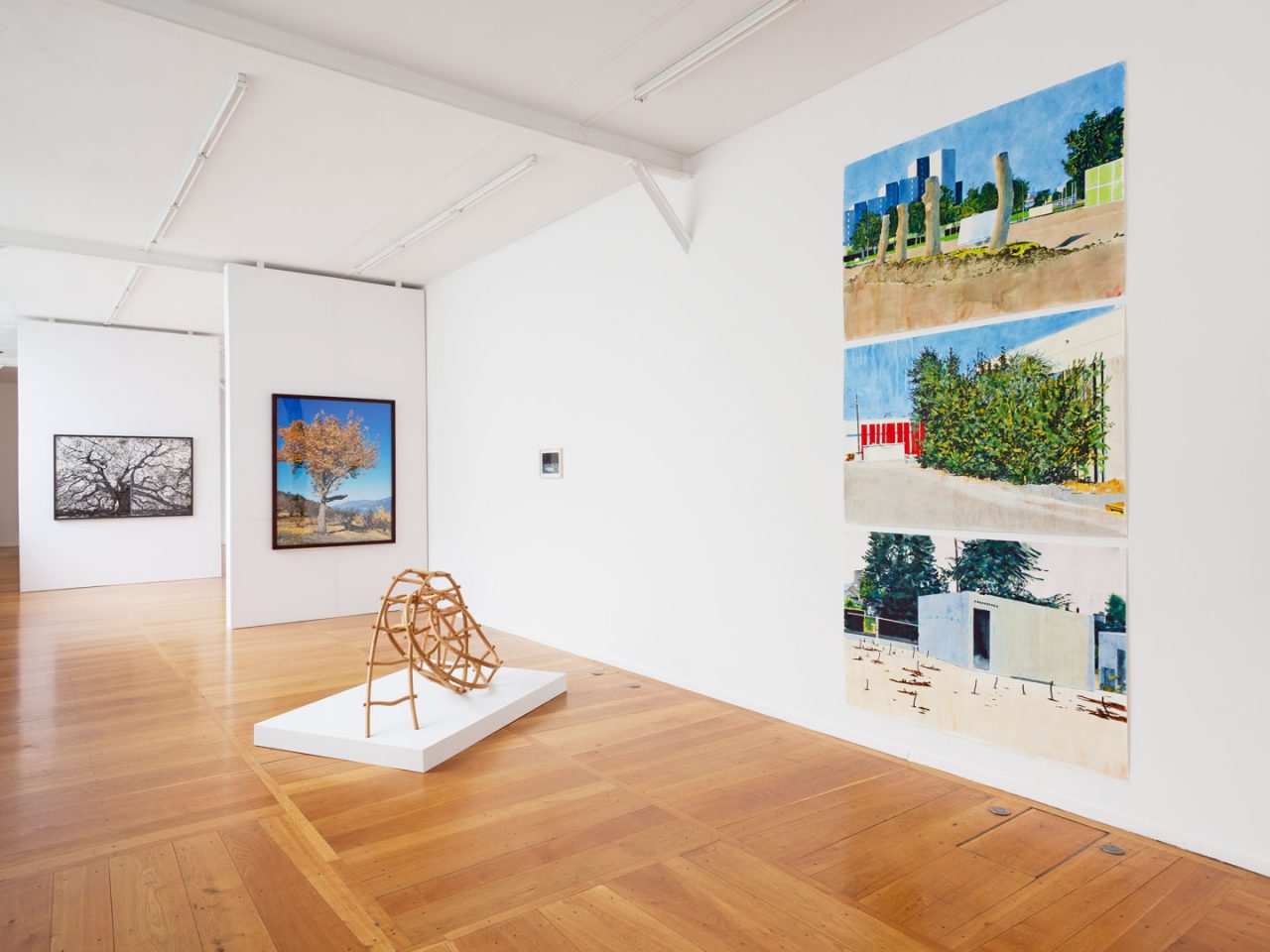 <em>Echoing Trees</em>, the new collective exhibition at Xippas Paris, begins at a time when living beings seek to awaken from their winter sleep; it invites the viewer to question the cyclical rhythm of existence, with its periods of growth and decline, joy and sadness, abundance and austerity. Focusing on one form in particular – the tree – but also on the idea of metamorphosis, the exhibition explores the formal potential of this symbolic image.