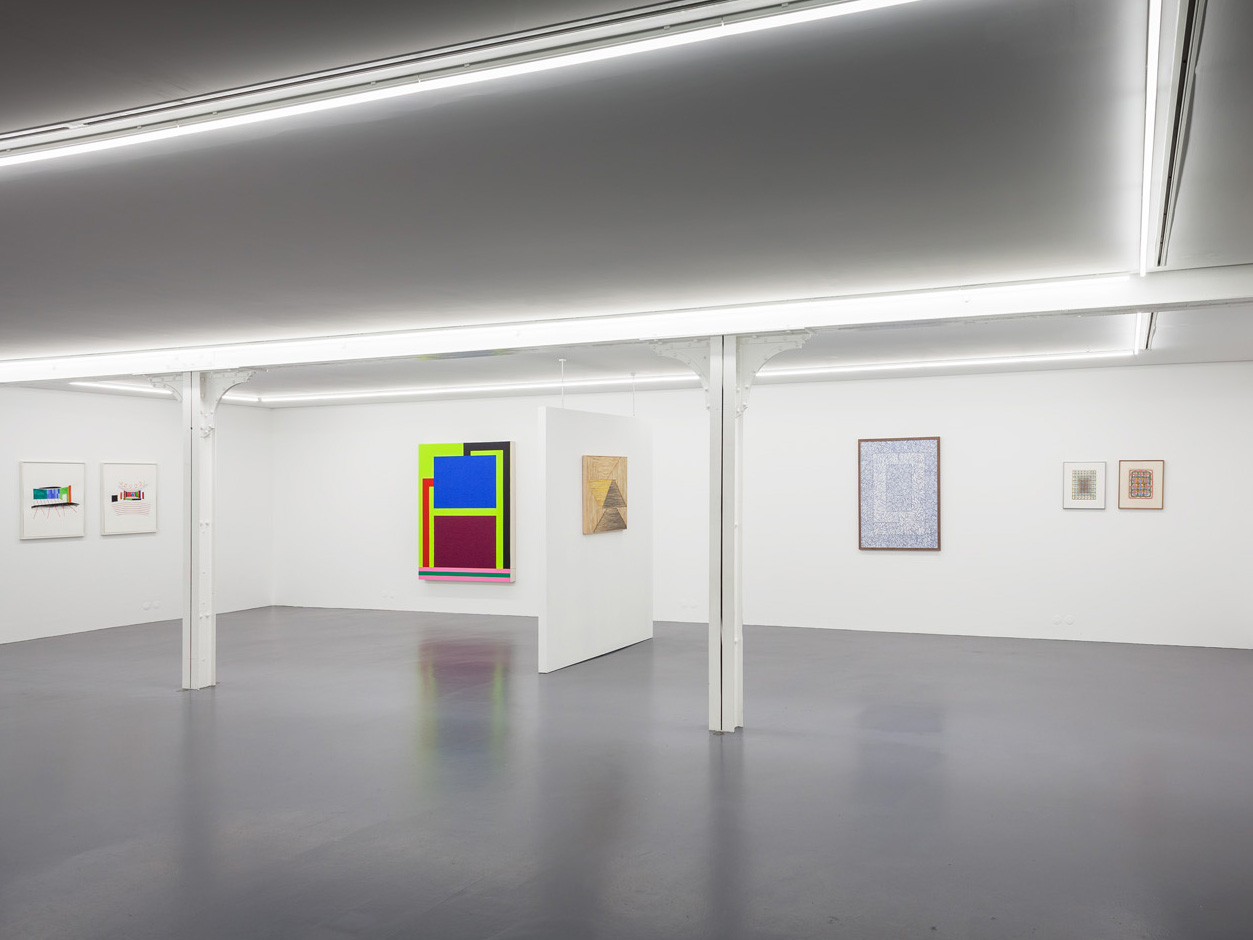 dialogues #1 Baronian Xippas Brussels, the new group exhibition presented by Xippas Paris, is born out of a reflection driven by the exchanges between Albert Baronian and Renos Xippas, whose 30-year bond relies on artistic affinities and shared values.

Last April, to join forces and expand their perspective into the international art scene, they partnered in Brussels and created Baronian Xippas, a gallery conceived as a platform for dialogue and promotion. This new entity staged two inaugural exhibitions dedicated to Robert Devriendt and Takis. The initiative continues from May to June at Xippas Gallery in Geneva with Le Choix d’Albert (Albert’s Choice), for which Albert Baronian curated a selection of works by most of the artists he represents in Brussels.

The exhibition dialogues #1 Baronian Xippas Brussels extends this collaboration, taking over two floors of the Paris gallery with, this time, a selection of artists represented by both galleries. The selection reveals the shared concerns of their choices and sheds light on their differences through various dialogues. It launches the first edition of an exchange between two entities through chosen works. The field of exploration is therefore deliberately wide, its objective being at once simple and ambitious: to foster conditions favourable to a dialogue around different topics, in order to explore the idea that debates between ideas, practices and mediums have become a necessity of our time.