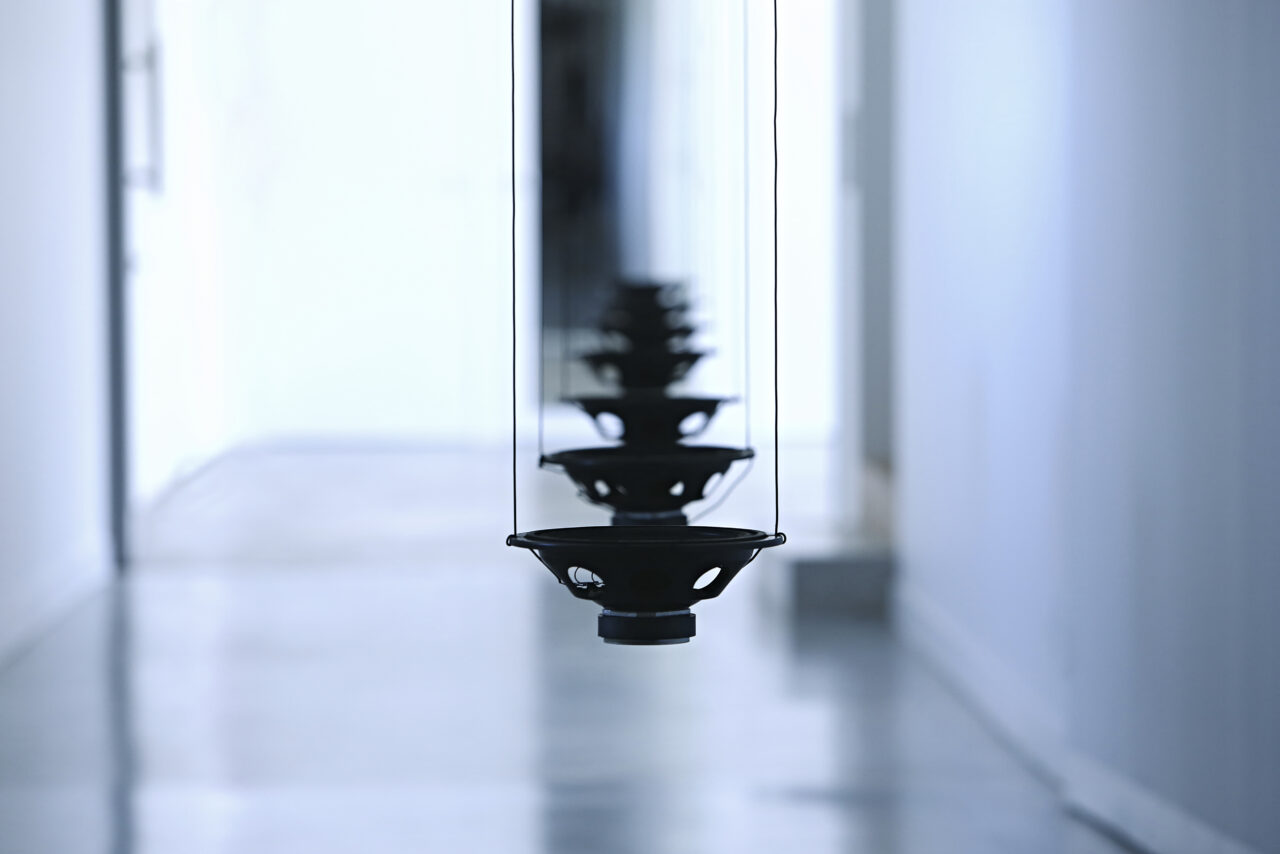 Rolf Julius (1939 – 2011) is a German artist who has been known since the 80s for his sculptures and sound installations, as well as his concerts and performances. His exhibitions have taken place in Europe as well as in the two Americas and in Japan, whose aesthetics of small gestures and shadows he felt a particular affinity with.

When one thinks of his work, what comes to mind are not so much objects, stable and defined. Rather, these are “moods” or “atmospheres” or “situations.” “Ecosystems,” in which things and places are enveloped in sounds.

Besides, Rolf Julius’ artworks are often designed for specific environments, sometimes literally: loudspeakers placed on the edge of a lake to play a concert for it; small loudspeakers installed in a field or a city centre or in the white cube of a museum or a gallery. Modest and humble, they often hide like small wild animals and “decentralise” themselves in space to stay out of the spotlight, settling in corners or on windows or staircases. In the intimacy of their hideouts, they work their magic, mixing sound with other substances, be it language or pigment  or dust.

Rolf Julius’s artworks do not seek to be spectacular. Elegant like drawings in space, with pure lines, they “dissolve” in the name of sound and encourage us to “lend our ears.” To be more attentive too, more attuned to the background hum of existence, and to enter the state of mindful awareness which his small things seem to evoke as they “talk,” or whisper, broadcasting their “small music.”

Julius’s work was shown for the first time in France in 1980, in Paris (Ecouter par les yeux, ARC, Musée d’art moderne de la Ville de Paris), then at the La Criée Art Centre in Rennes (1990). The artist has also been regularly exhibited in Grenoble (Broken Music, Le Magasin, 1989-1990), Lyon (Musique en scène, 1996), Dijon (FRAC Bourgogne, 2001) and Paris (Lara Vincy Gallery, 1997 and 2002) in solo shows, and in contemporary music festivals. The largest exhibition of his work was at the FRAC Limousin in 2003. His works appear in many public French collections. 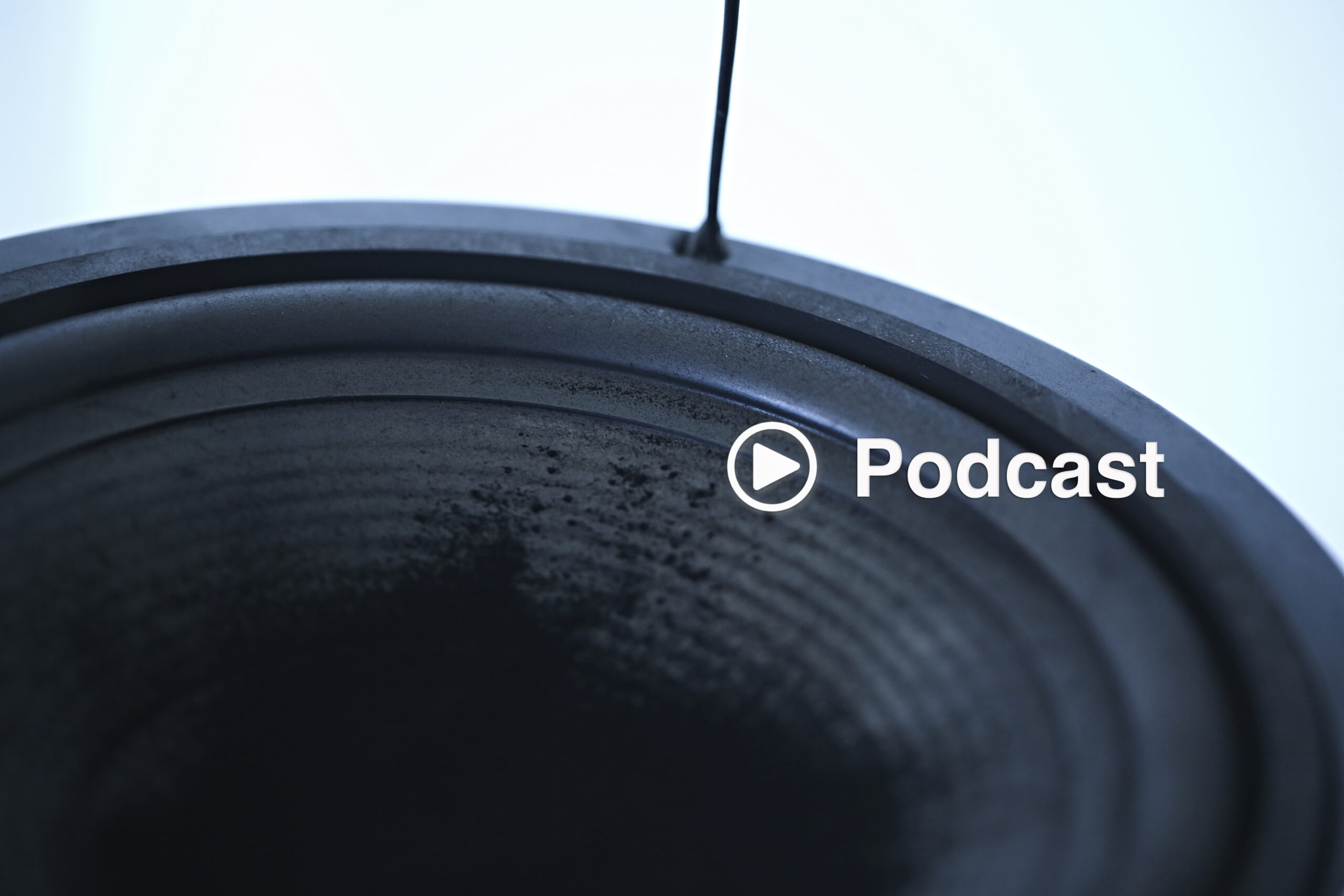